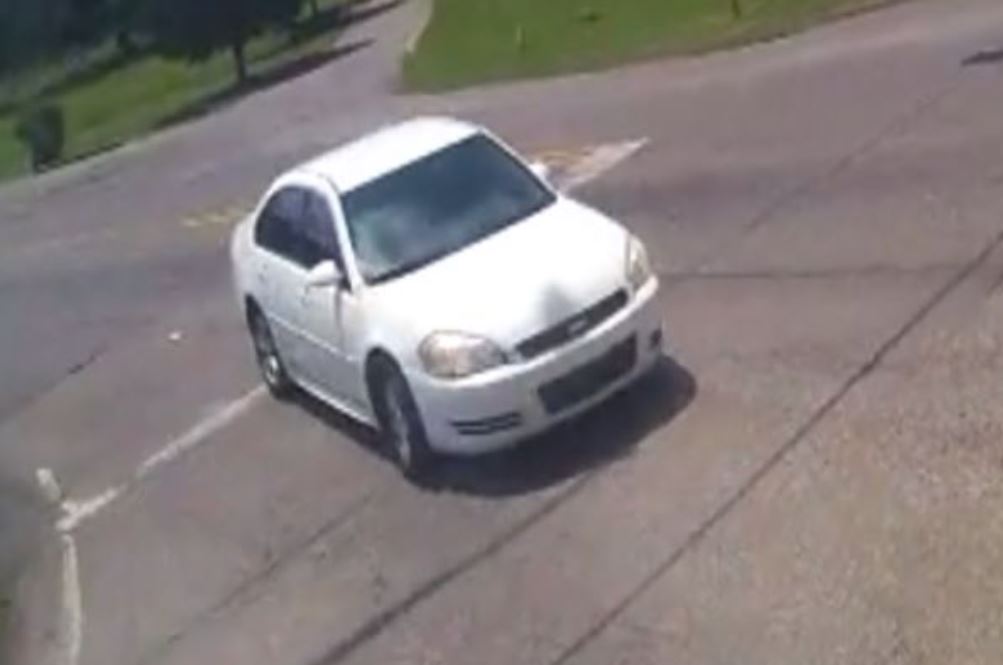 MIDFIELD — The Midfield Police Department is asking for information on a deadly hit-and-run that happened on Saturday, June 6, 2020.

The police department released an image of the vehicle involved. The vehicle appears to be a white 2006 – 2013 Chevrolet Impala. Detectives said the car could have sustained heavy damage to the passenger’s side front windshield and possibly to the front bumper.