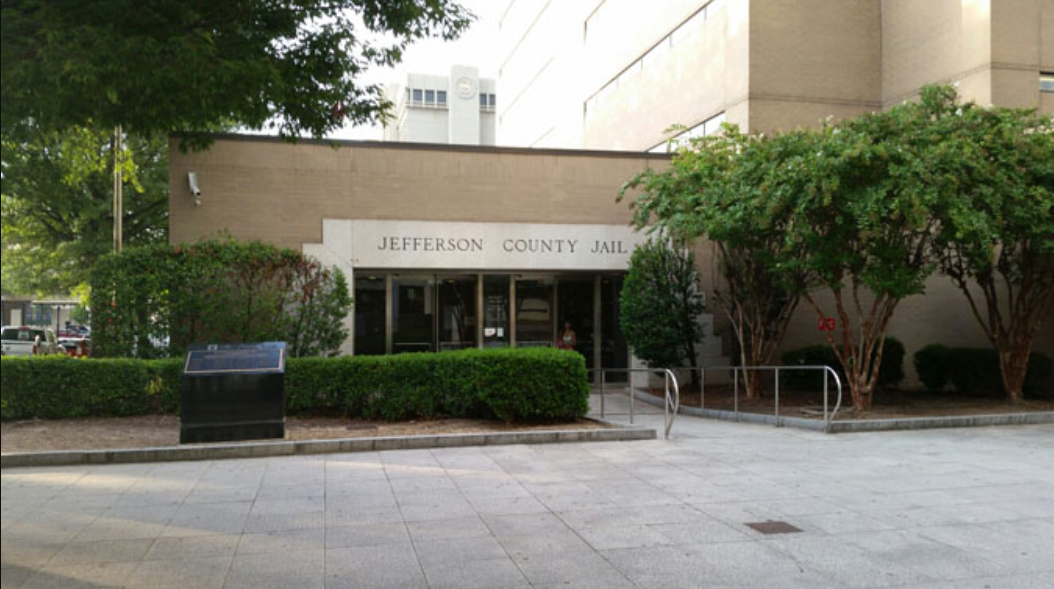 Deputies said that around 1:06 p.m. on Monday, June 8, medical personnel were called to the women’s floor of the jail. When they arrived, they found 35-year-old women had given birth to a six to 12-week-old fetus.

The inmate had been in jail since Friday on a failure to appear charge. On Saturday, deputies said they noticed she was acting strangely and discovered she was in possession of several open suboxone packs, which had been concealed in her vagina. Suboxone is a prescription medication used to treat opioid addiction.

After giving birth on Monday, the inmate was taken to a local hospital for evaluation. The Jefferson County Sheriff’s Office said it appears the baby had been dead in the womb for some time before being born. It will be examined by a pathologist.