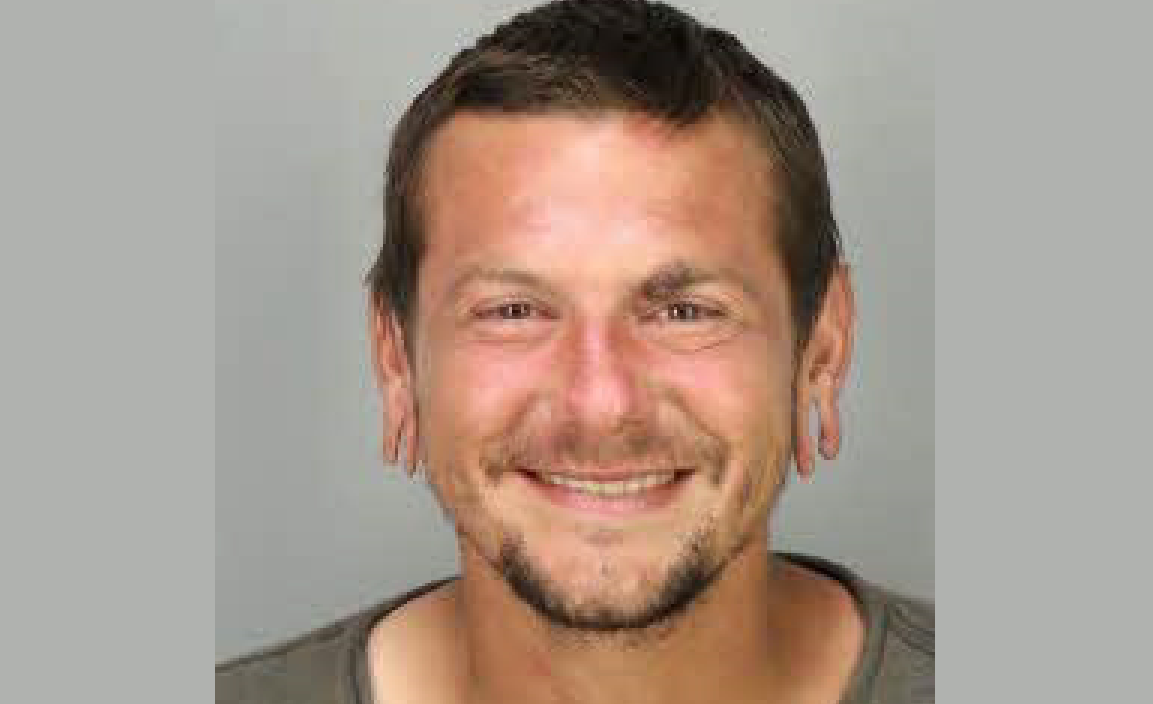 POLICE: Man ‘charges’ officers arresting 3 others for shoplifting in Trussville

TRUSSVILLE — The Trussville Police Department took three people into custody after thefts at Books-A-Million and Michael’s, in the Promenade at Tutwiler Farm shopping center. The thefts happened on the evening of Tuesday, June 2. During the investigation, responding officers said a bizarre event happened leading to another, unrelated arrest.

According to police reports, two women were accused of using an oversized purse to steal items such as craft supplies, a cross necklace and card games from the stores.

Officers responded and took Shana Lockwood, 39, of Arab, Margot Cross, 29, of Calera, into custody. Another person, Brandon Dison, 30, of Bessemer, was also arrested. The three could face charges of theft of property.

Dison was inside a vehicle in the parking lot when police responded. The officers on the scene said the two women pointed the finger at each other, but in the end, all three people were taken into custody.

Michael’s did not wish to press charges but Books-A-Million did, according to the report.

During the arrest, another man was arrested after charging at officers, according to a separate police report. 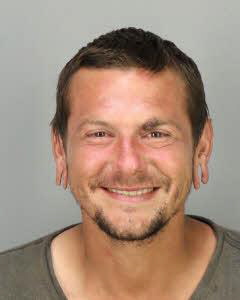 As the officers were investigating the shoplifting case at Books-A-Million, a man ran towards three officers, while yelling at them and “mumbling incoherently.” Police believe the man could have been under the influence of some type of substance.

When the man refused to comply with orders for him to stop charging them, the officers deployed CS spray. They eventually subdued him and took him into custody on charges of resisting arrest and public intoxication.

The man has been identified as Nathaniel Aaron Green, 33. The three arrested in connection to the shoplifting case told police they had no connection to Green.

The officers said Green caused “public alarm and danger to himself and others around him due to his condition.”

All persons arrested are considered innocent until proven guilty.