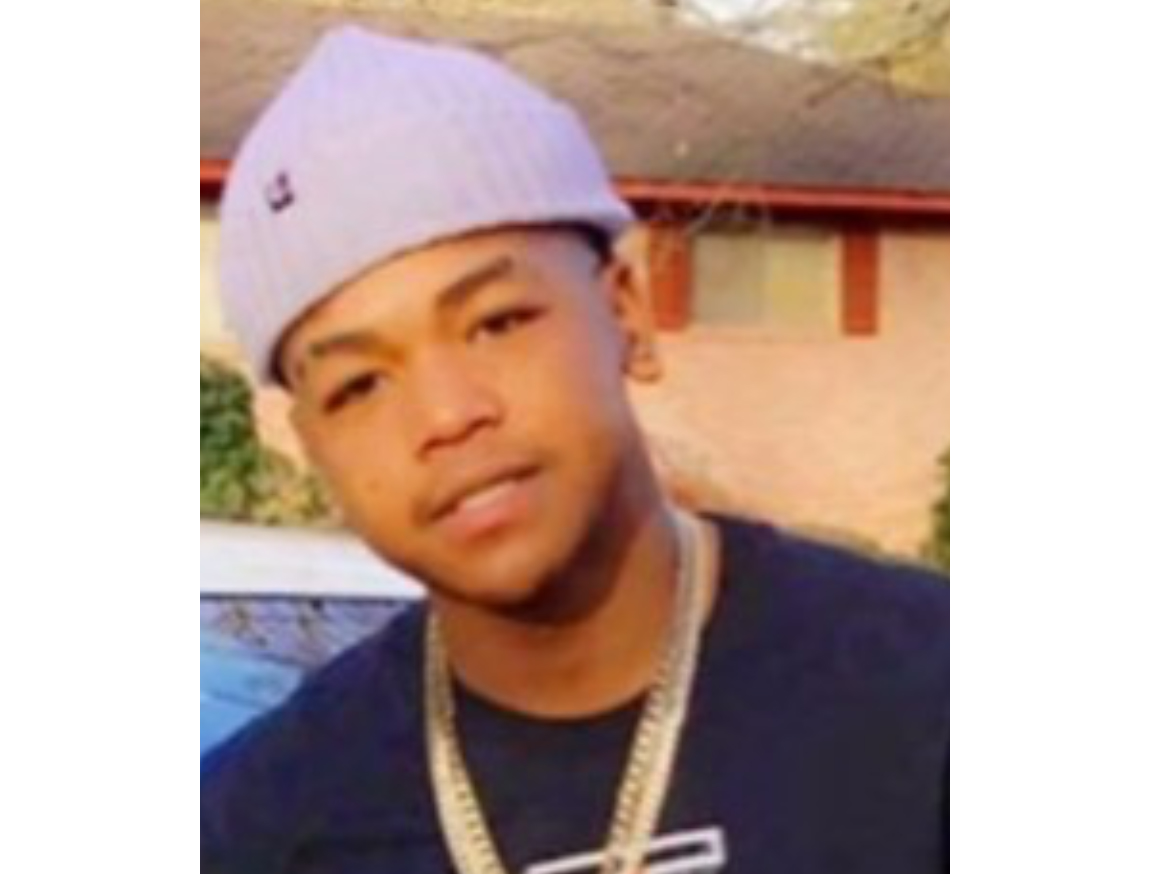 BIRMINGHAM — Crime Stoppers of Metro Alabama is renewing a plea for information in the death of a teen found shot to death in February.

Sean Caribe Avant Jr., 18, of Birmingham, was found near Bayview Lake on Monday, Feb. 10, 2020. Avant was reported missing after he didn’t return home on Feb. 6. He was last seen that afternoon, riding in a car with a friend.

No suspects have been arrested and Crime Stoppers is offering up to $5,000 for information leading to the charge and arrest of an identified suspect. If you have any information, call (205) 254-7777. You will remain anonymous.