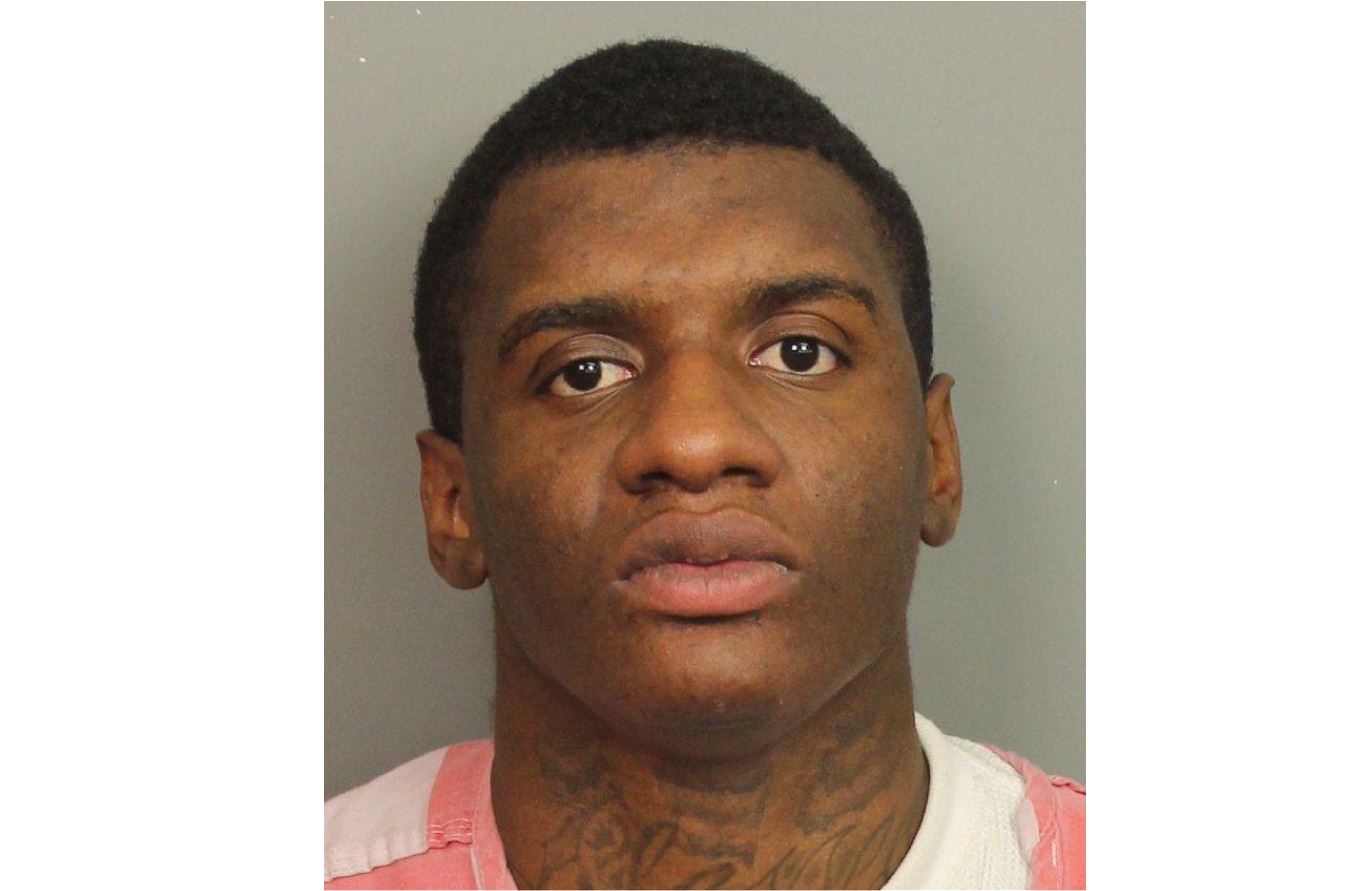 BIRMINGHAM — The Birmingham Police Department announced an arrest in connection to a body found on Sunday, May 17, 2020.

Christopher Deantwon Davis, 26, of Birmingham, is charged with murder. He was taken into custody on Wednesday, June 10, 2020. Davis was placed in the Jefferson County Jail on a $250,000 bond.

The victim, Ryan Clayton Brown, 25, of Birmingham, was reported missing on Thursday, May 14.

According to a police report, detectives followed leads to the body on the side of the road in the 2800 block of 29th Street SW, in Birmingham. The Jefferson County Coroner responded and pronounced him dead.