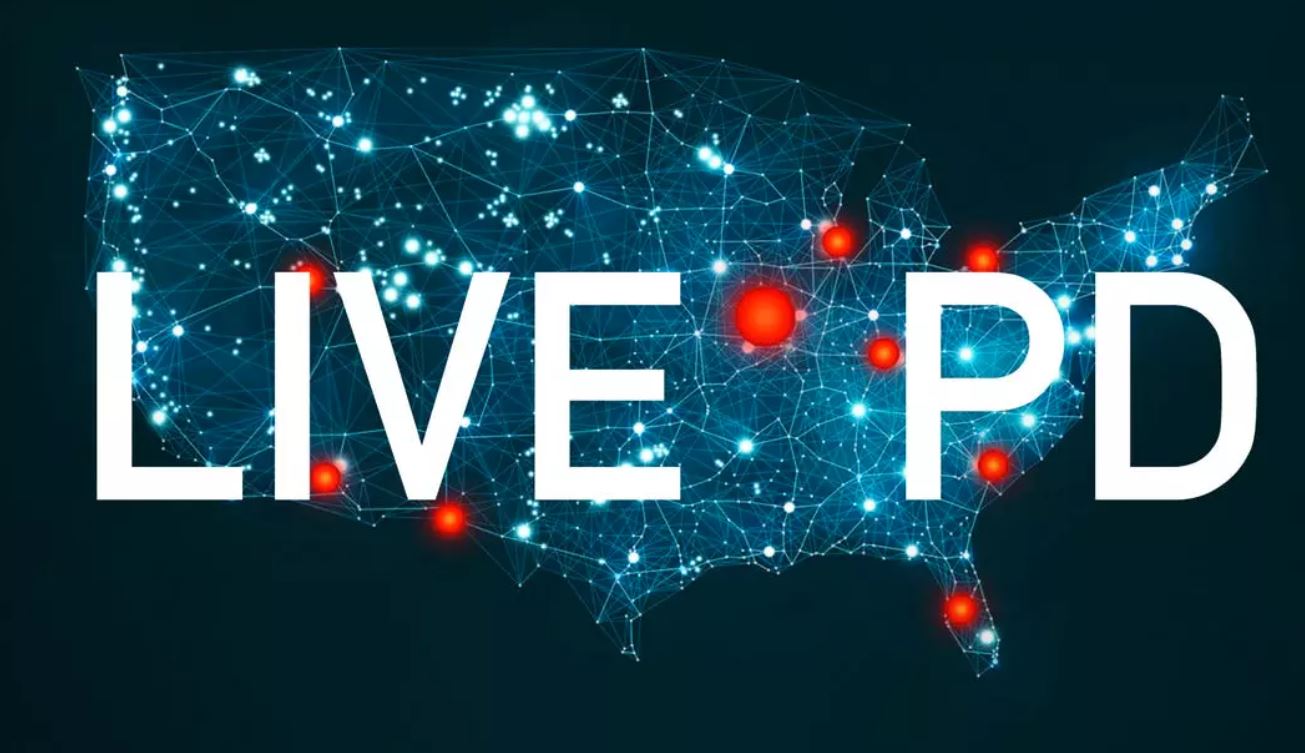 A&E will cease the production of “Live PD” in the wake of protests against police brutality. The network said it is concerned over coverage of police activity.

“This is a critical time in our nation’s history and we have made the decision to cease production on Live PD. Going forward, we will determine if there is a clear pathway to tell the stories of both the community and the police officers whose role it is to serve them. And with that, we will be meeting with community and civil rights leaders as well as police departments,” A&E said in a statement to Variety.