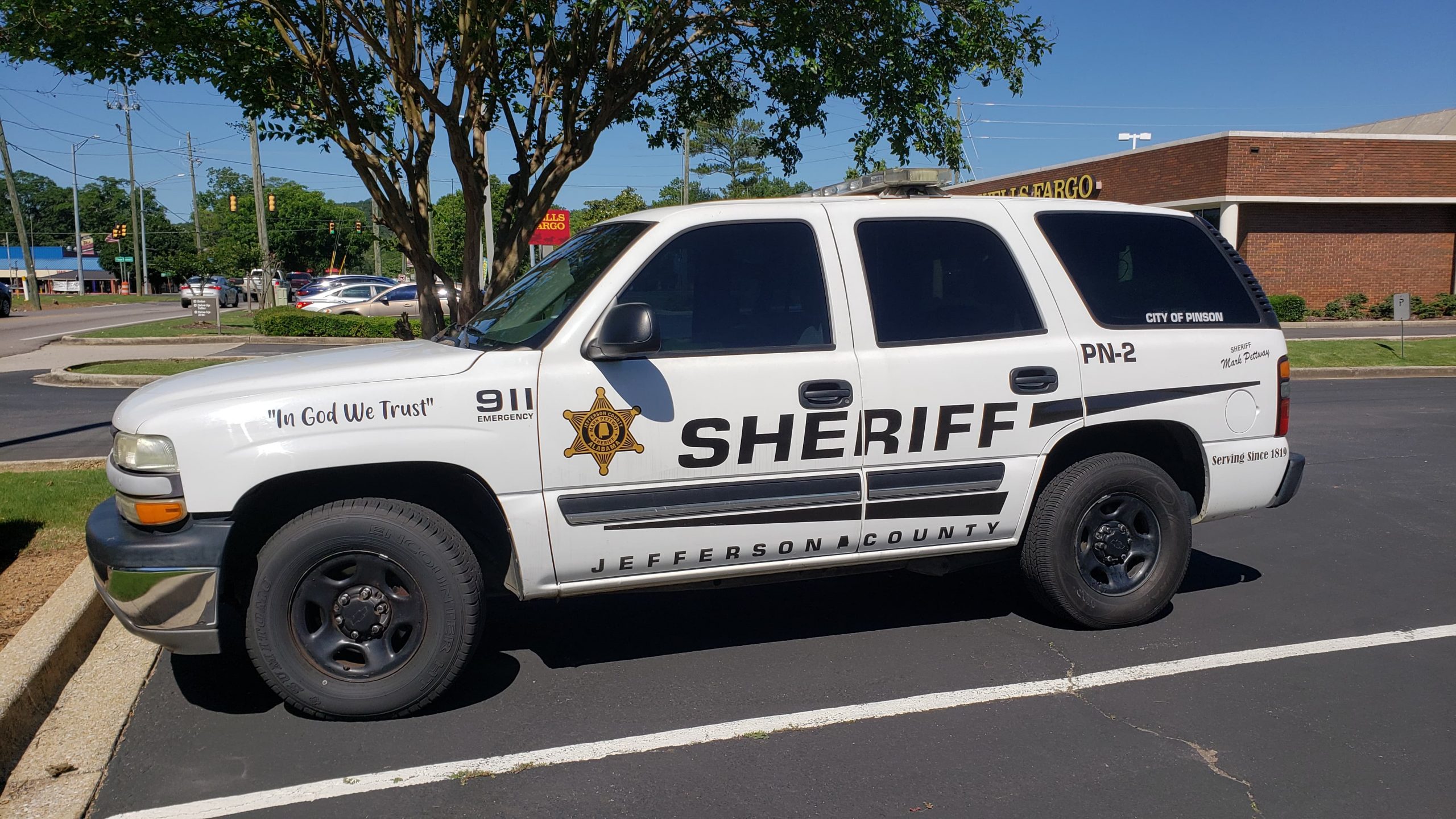 PINSON — The city of Pinson approved the purchase of 13 Flock Safety cameras. The city is also remodeling the rear section of City Hall to create a public safety wing and is hoping to hire a new Jefferson County contract deputy.

Mayor Hoyt Sanders said the Flock cameras will be installed throughout the city as part of an agreement with Alabama Power.

“They will be installed in commercial areas and in some larger residential areas where it’s feasible to put them,” said Sanders.

The cameras, which take snapshots of license plates, will alert the Jefferson County Sheriff’s Office and the Metro Area Crime Center any time a vehicle that has been reported stolen is captured. The cameras will also be able to alert authorities about vehicle owners with outstanding warrants. City officials will have the option to add a “hotlist” to send alerts for specific vehicles or vehicle descriptions. 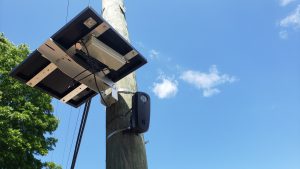 Several surrounding cities, including Trussville, Clay and Center Point have already purchased Flock Safety cameras. Mayor Hoyt said he was hoping to purchase the cameras earlier this year, but after the coronavirus pandemic, the city decided to put the item on hold. On Thursday, June 5, the city council approved the mayor’s proposal to purchase the cameras for $2,000 each. Sanders said more cameras could be added in the future.

Sanders said the section of City Hall that is being turned into a public safety wing will include areas for deputies to work. The space is needed, according to Sanders.

The council has also approved funds for an additional contract deputy out of Jefferson County, which would bring the total number of contract deputies in the city to five.

“We certainly hope the new wing, the Flock cameras and the new deputies will continue to improve the crime rate here,” Sanders said.

Sanders said last year’s budget also included funds for a new deputy, but extending circumstances put the plan on hold. There is no estimated timeline for adding a deputy.