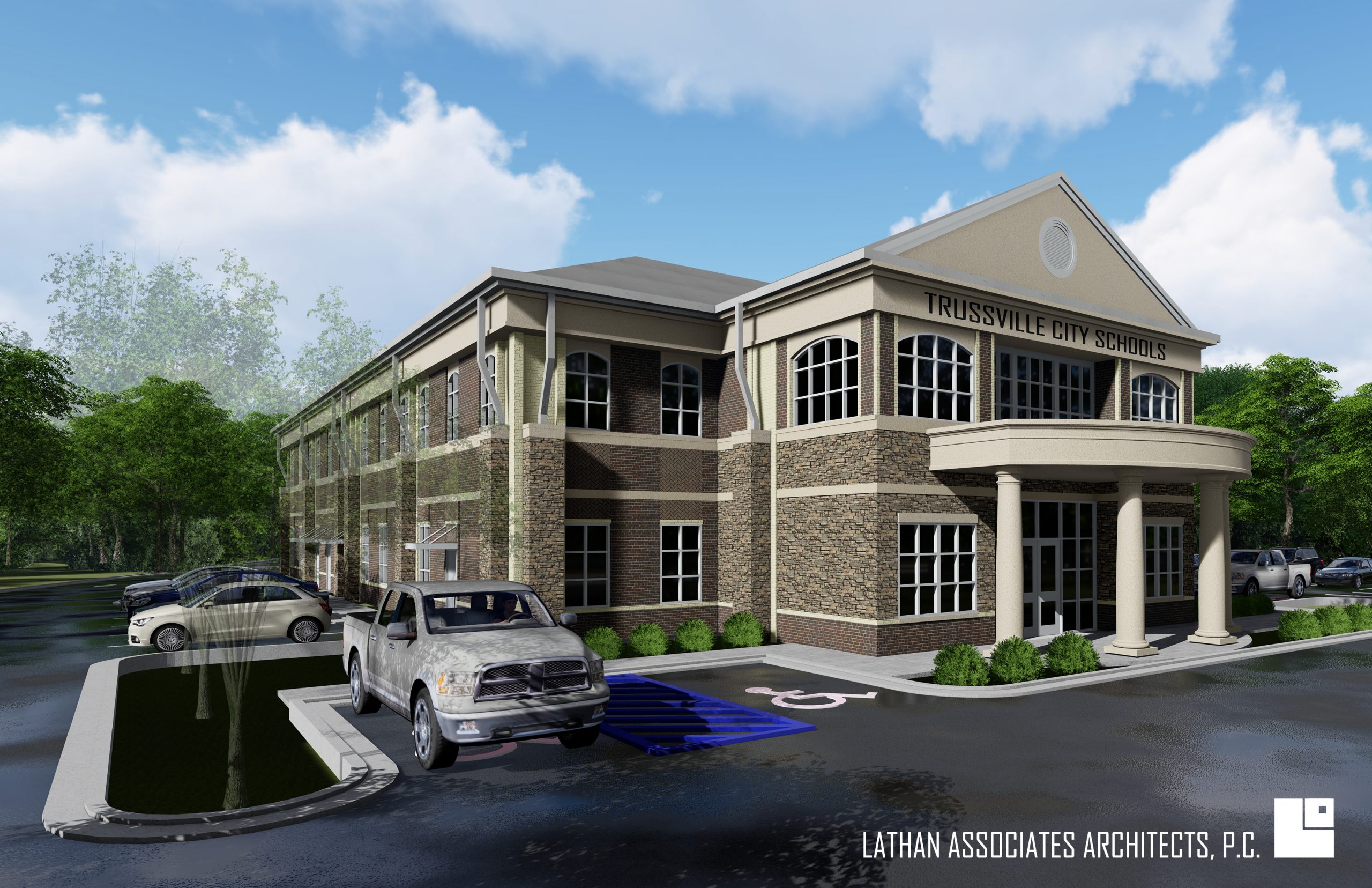 TRUSSVILLE — During its regular meeting on Thursday, June 11, 2020, the Trussville Board of Education learned it will not have to use city reserves to pay for the construction of the new central office.

Assistant Superintendent of Business Operations, Jim Kirkland, announced a state bond issue that will be used instead. Kirkland said Gov. Kay Ivey is allocating $1.2 billion to school systems statewide to stimulate the economy. The money must be used on capital improvements. Trussville City Schools is expected to receive $5.8 million to $5.9 million of those funds.

Kirkand said he hopes TCS will see an added benefit since the school system already has plans for a capital improvement.

“We’re in a great position with a shovel-ready project,” said Kirkland. “Getting ahead of this is going to help our pricing.”

The money must be used within three years and it will not have to be paid back to the state.

The new central office will be off Gadsden Highway, in what is known as the Hamilton Plaza development, across from Winn Dixie. The two-story, approximately 20,000 square feet facility will include office space (administration, athletics, finance, facilities, etc.), a board room, training rooms, a family resource center and a technology department, according to Ryan Vernon, an architect for Lathan Associates Architects, PC. The exterior of the building will include a combination of brick, precast concrete, aluminum storefront windows/doors, and a metal roof.

The building is expected to be completed one year after the bid for construction is awarded, according to Vernon. Bidding on the construction of the new central office will be open at the end of July. Those bids will go before the BOE in August.