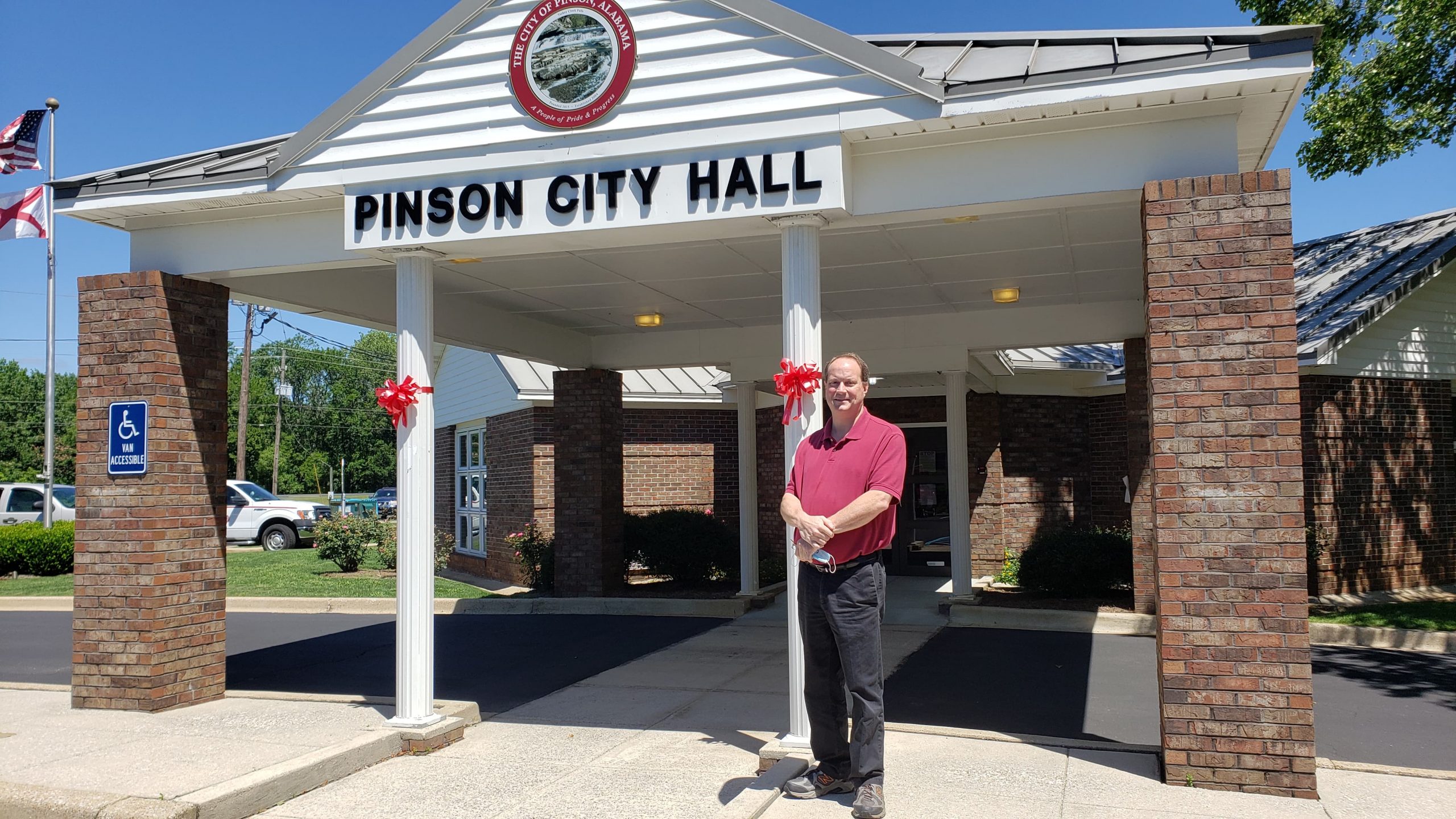 PINSON — Pinson Mayor Hoyt Sanders announced he will run for re-election in the 2020 municipal elections.

Sanders said that after four terms as mayor, he hopes the citizens of Pinson will trust him to continue the job. When reflecting on his current term, the mayor said the city has seen a lot of growth.

“It’s been a great four years, we’ve gotten a lot done,” said Sanders. “Just in these last four years, we have expanded Public Works, we have assumed and released Bradford Soccer Park from Jefferson County and returned it to usable and wonderful condition, and we were able to open a library that’s second-to-none.”

In an interview with The Tribune, Sanders identified five reasons he wants to continue to lead the city of Pinson:

Mayor Sanders said the biggest challenge in the area right now is the coronavirus pandemic. He said it has been difficult to see sports, park and library events and other community activities canceled. He said the city’s finances have held steady in the midst of the crisis, thus far.

Sanders pointed out Pinson has always been on a stable financial path.

“We have had 15 audits and they have all been stellar and all have shown growth,” Sanders added.

When it comes to crime, Sanders said he would like to see the city have its own police department one day. However, he said when comparing similar cities, the numbers show that for now, it is in the city’s best interest to continue to contract deputies through the Jefferson County Sheriff’s Office. The city has approved funds for an extra deputy and is creating a public safety wing at City Hall. The city also  purchased of 13 Flock Safety cameras.

Sanders said the revenue from new restaurants like Taco Bell and Huddle House, the city will be able to put more money towards public safety.

After two decades of dedication to the city of Pinson, Mayor Hoyt Sanders hopes to continue leading the city.

“Had I been told 17 or 18 years ago that Pinson would be what we are, I just don’t think I would’ve believed it,” Sanders said. “It started to protect what we had but it grew into enhancements.”

Sanders said his first office was a remodeled restroom. Since then, the city has purchased and continues to improve City Hall. Looking back, Sanders said he’s proud of the progress.

“Back in the beginning, if cones needed to be put out somewhere, it was me and my boys with my wife driving the truck,” he said. “I couldn’t have done it without them and it’s just been a labor of love for me.”

Historically, the mayor’s job in Pinson has been a part-time position. However, Sanders said the city council recently made provisions for the next mayor to transition into a full-time position, which he plans to do if re-elected.