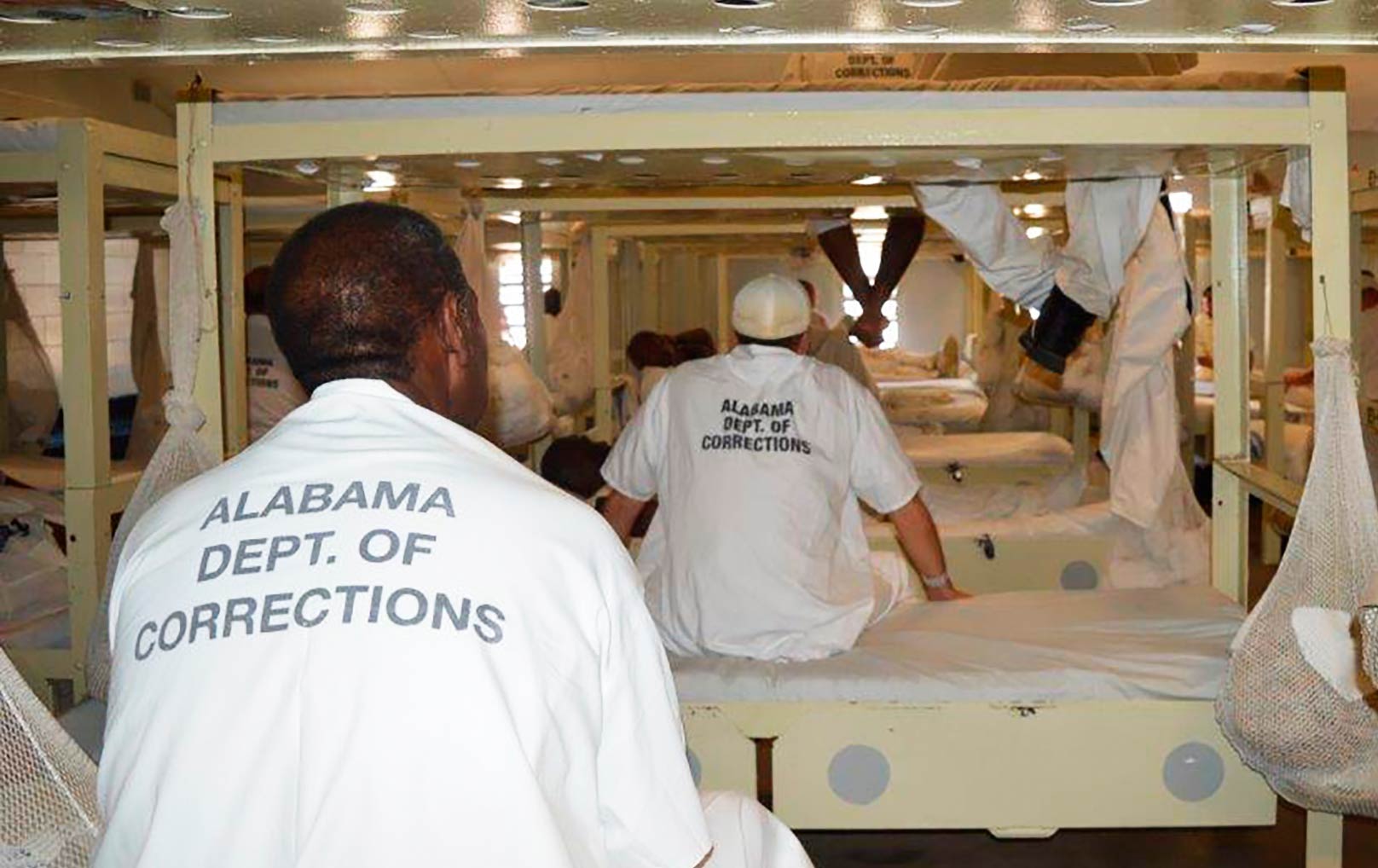 Alabama tells judge it can staff prisons by deadline

MONTGOMERY, Ala. (AP) — The state of Alabama told a federal judge that it is optimistic that it can adequately staff state prisons by a 2022 deadline despite slow progress in hiring.

U.S. District Judge Myron had asked the state to explain how it planned to meet the court order to add about 2,000 officers in the next two years.

Thompson said the state had only added about 100 officers over the last nine months and had a net loss in supervisors.

In a Friday, June 12 court filing, the prison system said hiring has been impacted by the coronavirus pandemic, but it has developed a pay structure, recruitment campaign and other infrastructure to hire and retain staff and supervisors.

“The state remains optimistic that its employment-related processes will enable ADOC to achieve adequate correctional staffing levels by February 20, 2022.”

Thompson in 2017 ruled that mental health care in state prisons was “horrendously inadequate” and said that understaffing is an overarching issue behind the unconstitutional conditions.

Thompson ordered Alabama to comply with the findings of a staffing report.

The state argued Friday that the staffing report suggests optimal staffing numbers and doesn’t require an increased headcount of 2,000 officers but “full-time equivalents” that can be reached by overtime and part-time positions.

Lawyers representing the inmates in the lawsuit are to file a response by Friday.