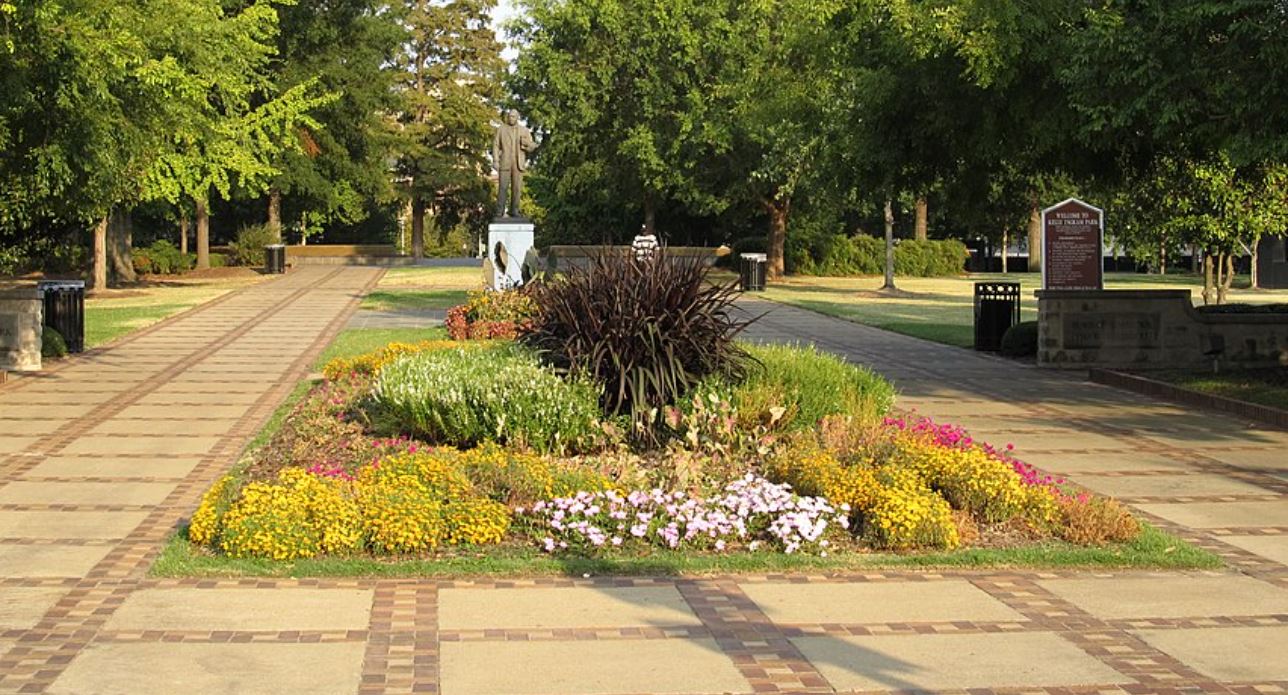 BIRMINGHAM — The Birmingham Police Department said a preliminary investigation into several noose ropes found in a city park suggests there was no “malicious purpose.”

On Monday, June 15, 2020, the police department responded after receiving information that noose ropes were hanging in Kelly Ingram Park. Officers found multiple noose ropes along with what they described as “expressive art canvasses and philosophical quotes.”

Police said the art displays were part of an expo held on Sunday, observing Juneteenth, the national holiday commemorating the end of slavery in the United States.

“Multiple art installations were set up to display art for the observance of Juneteenth to call attention to the racial climate of the nation in wake of the death of George Floyd,” said Sgt. Rodarius Maudlin.

Mauldin said it does not appear the art was “displayed for a malicious purpose or to incite fear in the community.”

The police department said an investigation is ongoing and no arrests have been made.