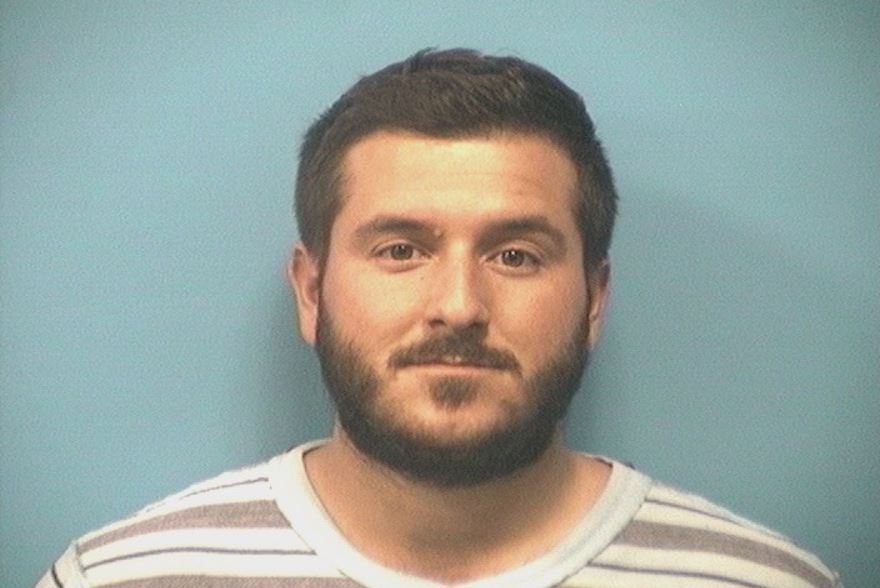 COLUMBIANA, Ala. — A Shelby County grand jury indicted a man on two counts of sexual abuse of a child less than 12-years-old, in connection to an incident that the defendant said happened six years ago.

Matthew David Beno, 27, of Birmingham posted $200,000 in bonds to be released from the Shelby County Jail. Beno has been ordered to stay away from the alleged victim in the case and he may not leave the state without permission.

According to court documents, the alleged incidents happened in 2014. No other details were provided.

An indictment is a formal charge and Beno is considered innocent until proven guilty.