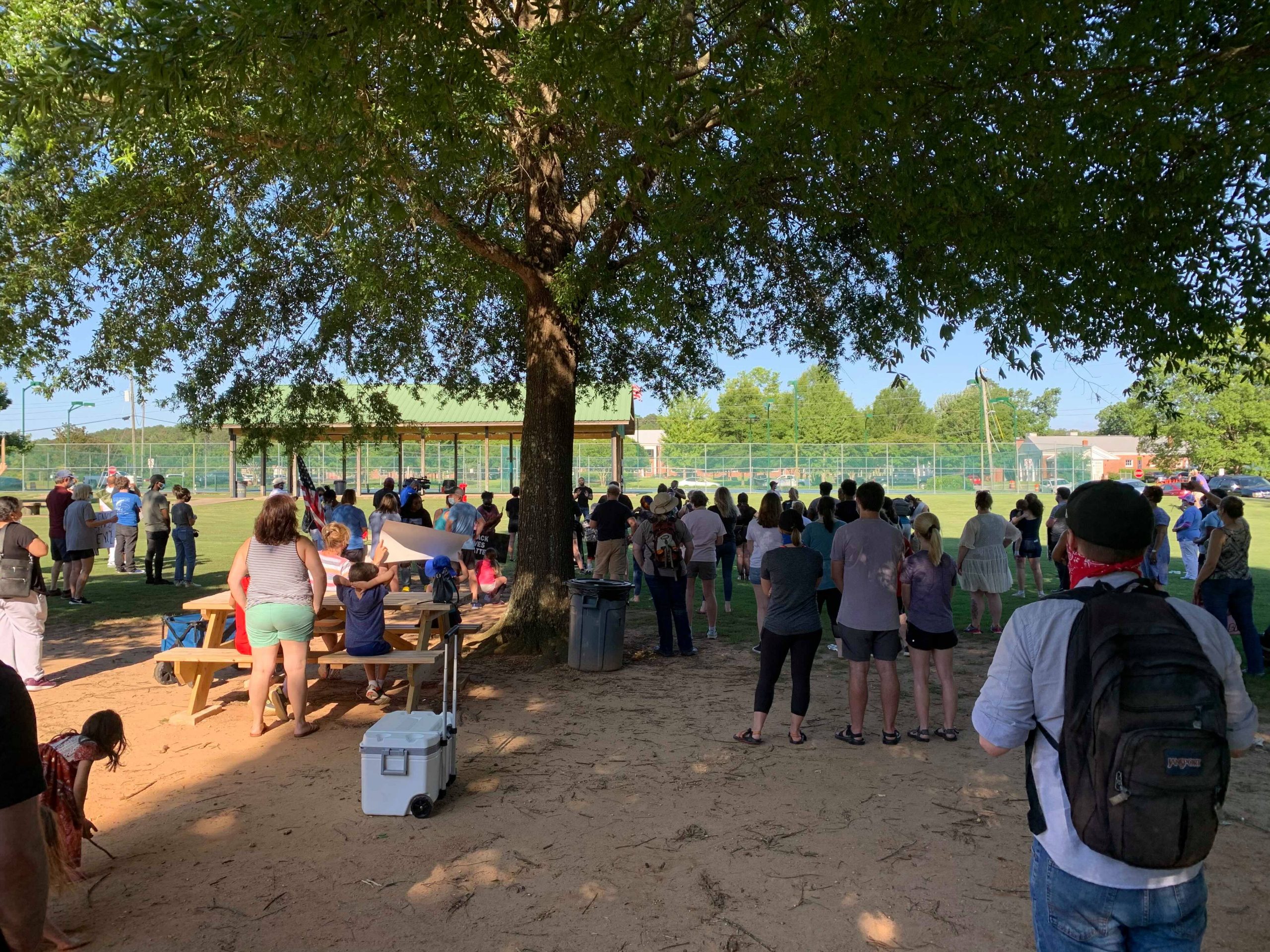 Birmingham will not prosecute peaceful demonstrators arrested for only curfew violations

BIRMINGHAM – Protesters arrested for violating curfew during peaceful demonstrations in Birmingham during June 1 through June 7 will not be prosecuted, Birmingham City Attorney Nicole King said on Wednesday.

The decision not to prosecute only encompasses protesters who peacefully demonstrated.

“We support protesters in their First Amendment rights,” King said. “We recognize that there is a need to strike a balance between peaceful protesters and those that entered the City of Birmingham to cause civil unrest. The city will not tolerate the destruction and violent behavior that took place.”

King added that more than 70 people were arrested throughout June 1 through June 7 on charges ranging from disorderly conduct, failure to disperse and curfew violations. Of the 70 arrested, 27 Birmingham residents will not be prosecuted.

“I am optimistic that by not prosecuting these individuals there is an opportunity for conversation between the community, law enforcement, and the city so that we can all listen and learn from this experience,” King said.