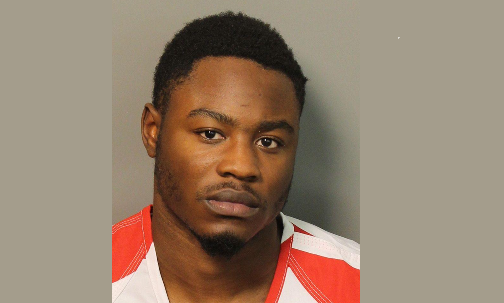 HOOVER — A judge denied a request to be removed from monitor, by the man charged with attempted murder in connection to a shooting at the Riverchase Galleria on Thanksgiving night, 2018.

Erron Brown’s attorney asked a judge to allow him to attend a baby shower in Tuscaloosa for his brother. In court filings, the attorney said Brown has been on a monitor for over a year and has not violated any terms of the monitoring.

Two Hoover Police Officers already inside the mall responded when they heard shots fired. As the officers were running towards the gunfire, they spotted Emantic “EJ” Bradford Jr. with a gun. One of the officers opened fire and shot and killed Bradford. For weeks after the shooting, protesters gathered at several locations in Hoover, including the Galleria and Hoover Mayor Frank Brocato’s home.

Alabama Attorney General Steve Marshall said the Hoover officer who shot Bradford was justified in the shooting. Marshall said Bradford chambered a bullet before he was shot.

After the shooting, Brown fled to Georgia because he said someone shot into his home. He was later arrested and brought back to Alabama to face charges.

Brown has not been indicted.