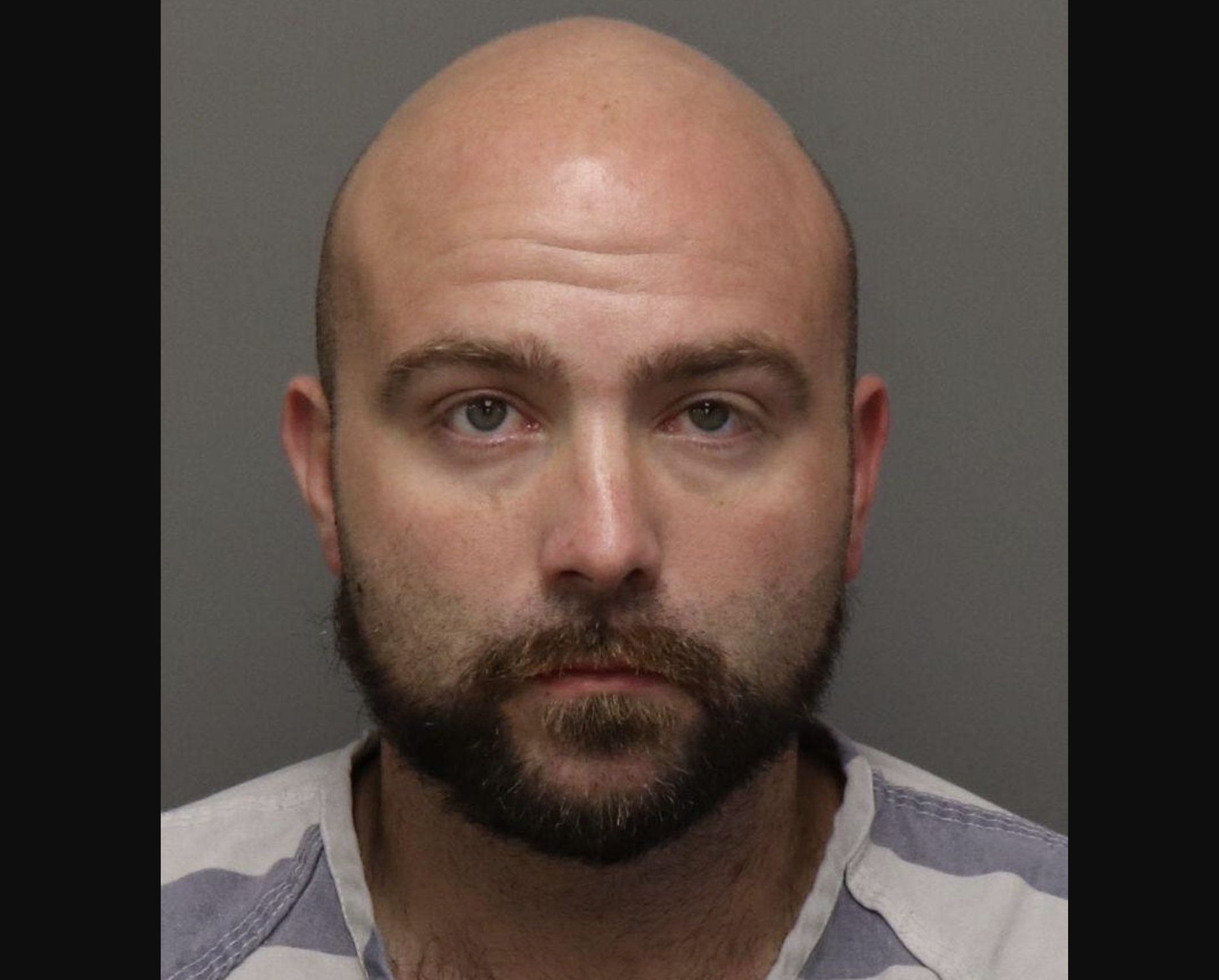 2 parole officers shot at during supervisory meeting at Bessemer home

BESSEMER — The Alabama Bureau of Pardons and Paroles responded to an incident after two officers were shot at during a supervisory visit on Thursday, June 18, 2020.

“Officer in Charge Sidney Yarbrough and Officer Steven Motley, both assigned to the Bureau’s Bessemer Field Office, were not injured in the incident,” the parole office confirmed. “Other parole and probation officers in the area converged on the scene along with officers from the Jefferson County Sheriff’s Department.”

Terry Lee Easter, 34, was arrested for several probation violations following the incident. Other charges are pending. Easter is being held in the Jefferson County Jail without bond.

“Officers of the Alabama Bureau of Pardons and Paroles put their lives on the line every day working to help keep communities all across the state safe,” Bureau Director Charlie Graddick said. “Our officers are courageous and dedicated to public safety, and our state is a better place because of their work. We are so grateful that Officers Yarbrough and Motley were not hurt, and we are grateful for the assistance of the Jefferson County Sheriff’s Department, the Alabama Law Enforcement Agency, and our other parole and probation officers on the scene.”