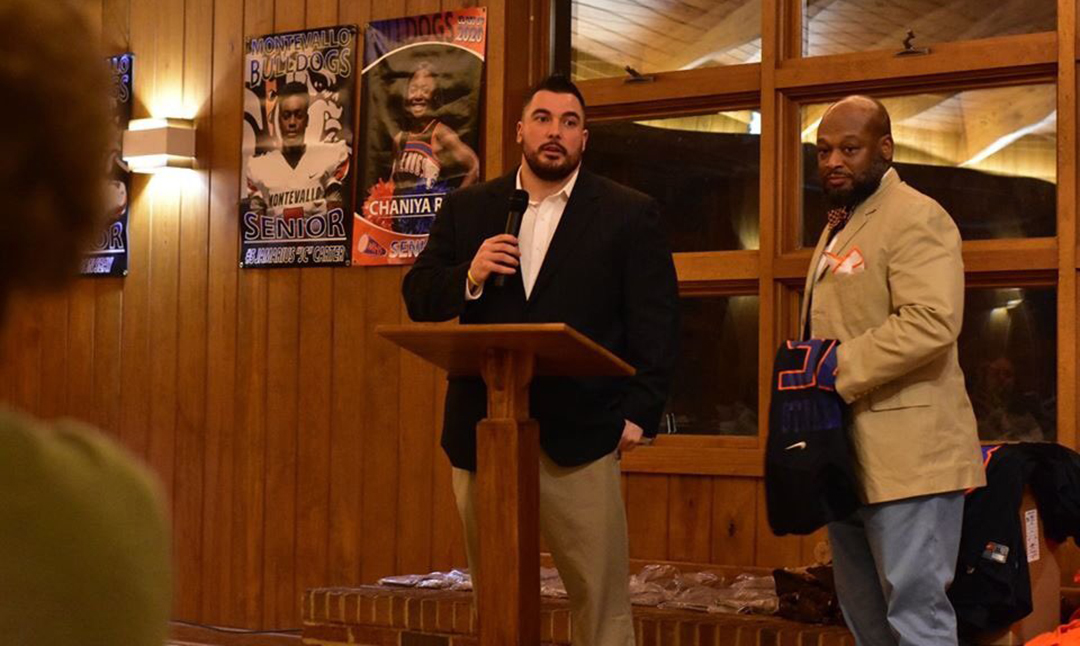 The move was confirmed by Center Point head coach George Bates, who guided the Eagles to a 9-4 in record in 2019 with a berth into the Class 5A quarterfinals.

“Big time hire and man,” Bates posted on Twitter. “It just got real.”

Wilcox, who resigned from Montevallo on Dec. 20, 2019, cobbled together a 28-16 record in four seasons with the Bulldogs, which was the first time a head coach has ended his run at Montevallo with an overall winning record since Charles Boren went 28-22 during his four years with the Bulldogs.

In his final season at Montevallo, Wilcox went 6-5 and bowed out of the state playoffs in the first round. In his four seasons as head coach at Montevallo, Wilcox had just one losing season (2017, 3-7) and guided the Bulldogs to one 10-win season (2016) and one nine-win season (2018). In addition to his duties as head coach, Wilcox was also the program’s athletic director. Wilcox has six years of head coaching experience with an additional stop at Marion County from 2014-15.

So excited to announce I have accepted the Offensive Coordinator position on @CoachBates7 staff at Center Point High School! Big things ahead! 👀👀👀 #RTAAF #WingsUp pic.twitter.com/sSnkcof0fJ

Despite an injury-plagued 2019, Montevallo recorded the second highest overall scoring offense in Class 4A, Region 3 under Wilcox; The Bulldogs averaged 39.1 points per game and scored 430 overall points on the season, which was second to American Christian’s 543 total points.

Throughout the past two seasons, Montevallo averaged 39.3 points per game, which is one of the highest scoring outputs of any team in the state.

Wilcox now joins a Center Point football team that shed loads of experience this offseason yet enters this year with a team that Bates describes as one of his most exciting.

Despite the loss of a whole host of seniors – Jayson Jones, Roderick Orr, Anterrius Craig, Gerry Marshall, Quinterrius Tanksley, DeCarius Hawthorne, among others – the Eagles will enter this season with a team that Bates believes will be even better than this past year’s squad, which fell just short of advancing into the Class 5A state semifinals for the first time in program history.