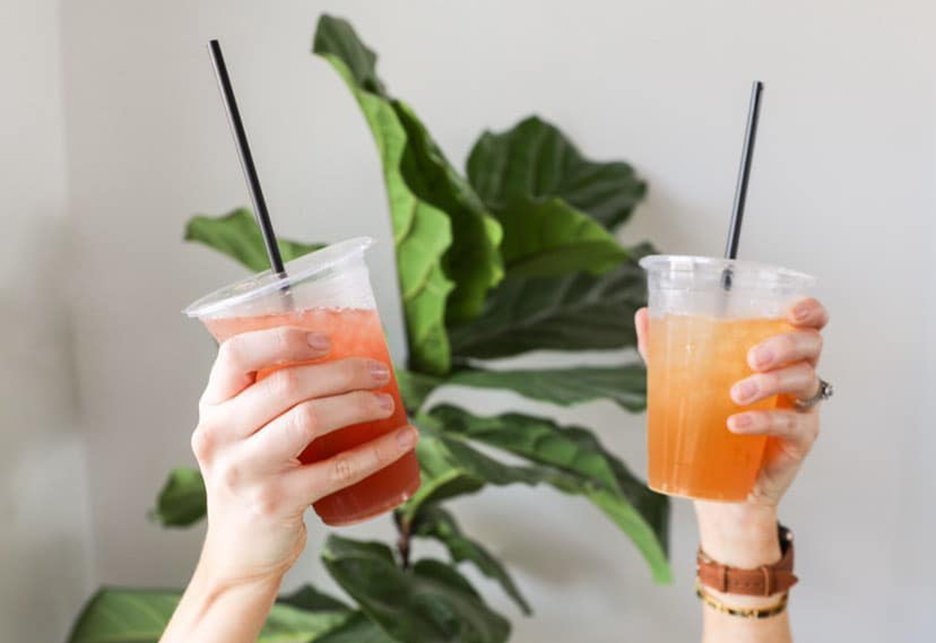 TRUSSVILLE — The brains behind the healthy-living concept Magic City Nutrition will introduce their protein shakes and teas to the Trussville area before the year is out.

The duo behind Magic City Nutrition, which is located in the Battery in Birmingham, announced that they are continuing their expansion of their popular shop that opened in 2019 and moving to Trussville.

Faith Hurtad and Britni Liberton, co-founders of Magic City Nutrition, announced that they will open Sip Social in Trussville by the end of 2020. The sister shop will move into Trussville’s new entertainment district next to Ferus Artisan Ales.

Sip Social will be in the same mold as Magic City Nutrition, which prides itself on its delicious smoothies and energizing teas. The smoothies range from cinnamon toast crunch, strawberry, banana to s’mores, while the teas, pack a black tea/green tea blend with B vitamins, with an added touch of aloe to aid digestion.