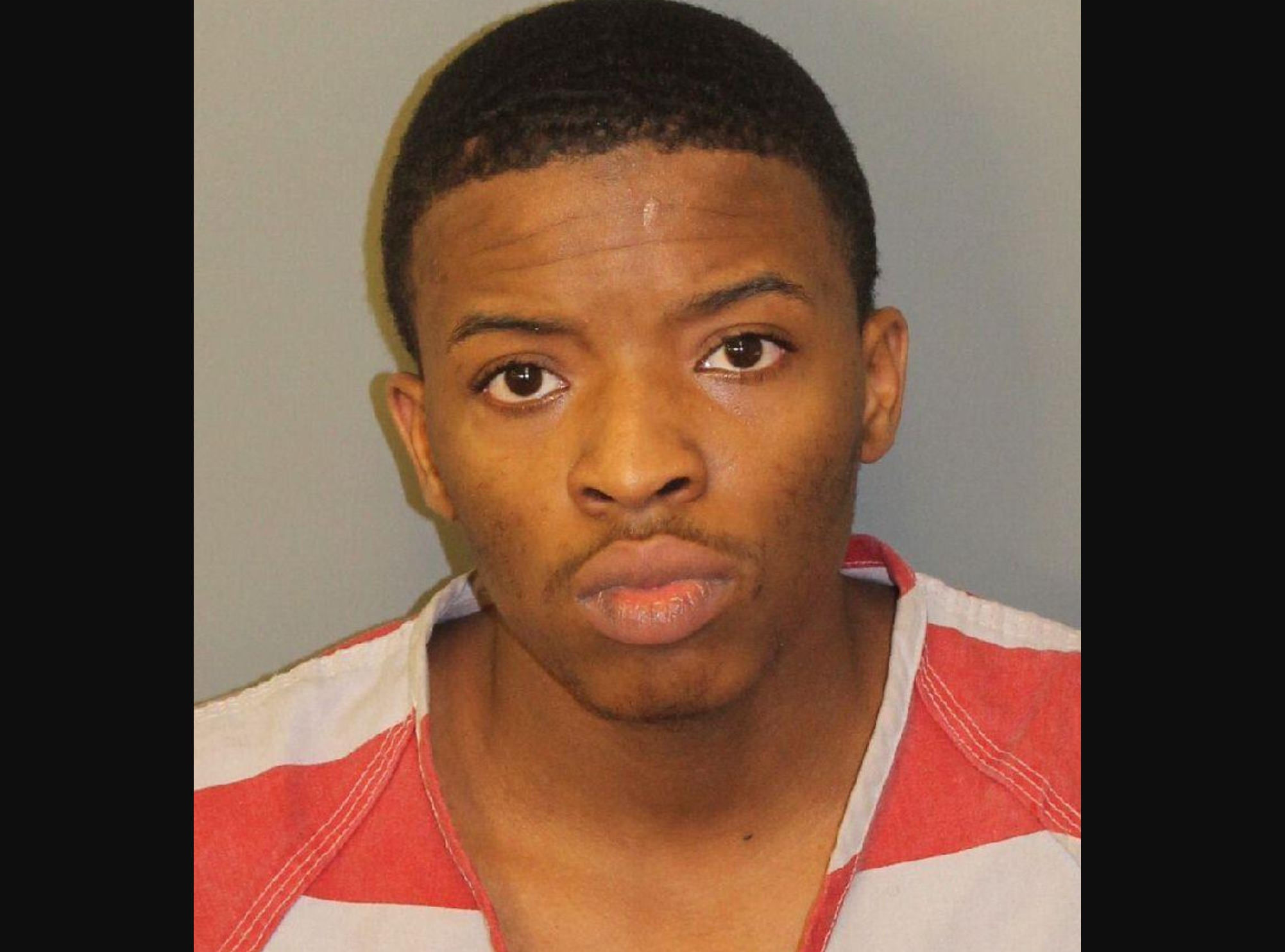 BIRMINGHAM, Ala. (AP) — A 24-year-old man convicted in the shooting death of the brother of an Alabama police officer has been sentenced to 20 years in prison.

Kwamaine Gathright was convicted last year of manslaughter in the 2016 shooting of 27-year-old Kevin Hooten and sentenced on Thursday, al.com reported.

Police said Hooten was in the passenger’s seat of a vehicle when someone opened fire on the vehicle the morning of Sept. 8, 2016. Hooten was shot in the arm and head. He was treated at two hospitals before being moved to Arlington Rehabilitation healthcare facility in early 2017. He died there in February of that year.

Zerina Jones, the mother of Hooten’s 2- and 3-year-old daughters, told the news site that Hooten never spoke to them again, but noted he responded to family on occasion with the squeeze of a hand and by looking at them.

Hooten was the brother of Brighton Police Capt. Kenneth Hooten.

“Justice is finally served. My brother can rest peacefully now and me and my mother can have some peace,‘’ Kenneth Hooten said. “I wish Kwamaine Gathright had been convicted of capital murder and gotten life without the possibility of parole, but any conviction is better than no conviction and he was sentenced to the maximum.”