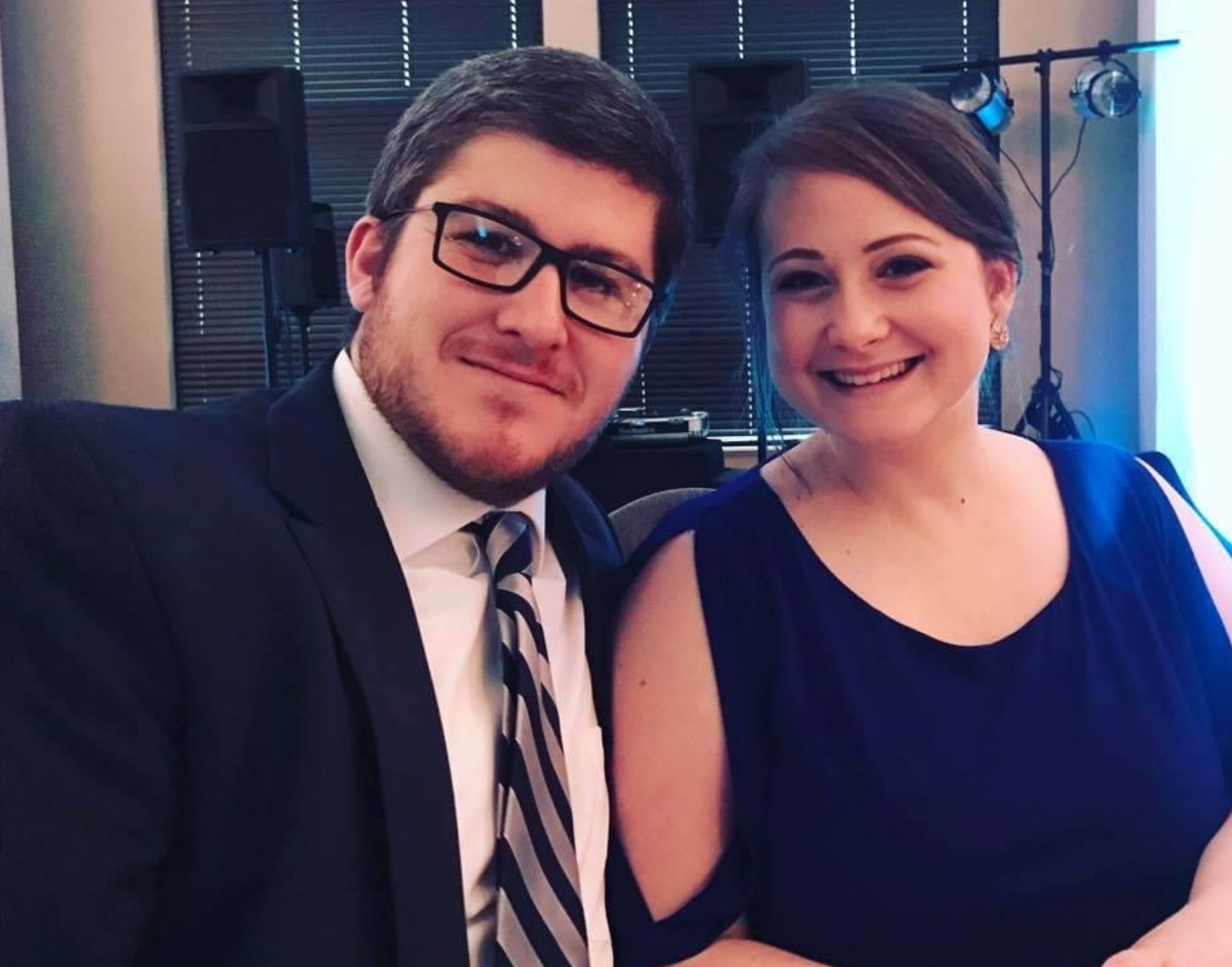 TRUSSVILLE — A Trussville Police Detective announced he will run for Trussville City Council.

Ben Short, who is also a co-owner of Trussville To Go, said he will take a leave of absence from the police department beginning July 7. At that time, Short said he will focus on the campaign.

Detective Short has been employed with the city of Trussville since January of 2011 and is currently assigned to the Jefferson County Metro Area Crime Center where he assists local, state, and federal agencies with a wide array of crimes to include homicides, robberies, burglaries, sexual assaults, gang violence, and missing person cases. Short also serves the Trussville Police Department as the Public Information Officer and is responsible for media requests and manages the department’s Facebook page.

“As a city employee and a local business owner, I feel that I can offer a unique perspective to the council and the citizens of Trussville,” Short said.

The Shorts live in the Pepper Tree community and have one child, Stella, 5, who will start Paine Elementary School in the fall.

“Chief Eric Rush has the Trussville Police Department moving in the right direction,” Short said. “Over the past few years, TPD has started to evolve into a more progressive department. With the implementation of body cameras, the Chaplin program, the Flock LPR system, and having an investigator assigned to the Metro Area Crime Center, TPD is utilizing technology and outreach programs to safeguard the citizens of Trussville.”

Short said he truly believes the city of Trussville is the gateway to happy living. One challenge he foresees is keeping storefronts throughout the city, including stores in the Chalkville Mountain Road corridor, open for business.

“We have a large number of vacant storefronts throughout the city and the Chalkville Mountain side of town continues to be full of vacant stores as well,” said Short. “While I’m excited about downtown redevelopment, we need to make sure we are doing all we can to help other sections of the city as well.”

When Short was asked to summarize his campaign, he said “sustained economic growth, the schools, & government transparency” are his focus.

“Our education system and our top-notch public safety entities continue to motivate people to move here,” he added. “We need to manage our growth and ensure that we provide support to our local businesses.”

Short will be launching a campaign Facebook page in the coming weeks and stated that due to COVID-19 this election cycle will be unique in that candidates will be utilizing technology more rather than knocking on doors. With the launch of his Facebook page, Short will be listing his phone number and wants to hear from citizens about the issues they are seeing.

“I have a great deal of respect for Shane and the things he does for this community and I wish him the best,” said Short. “Initially, I decided against running for the open seat as Shane had announced his intention to run. With his announcement and after discussions with a number of Trussville residents, I’ve decided to run in the open position at this time.”