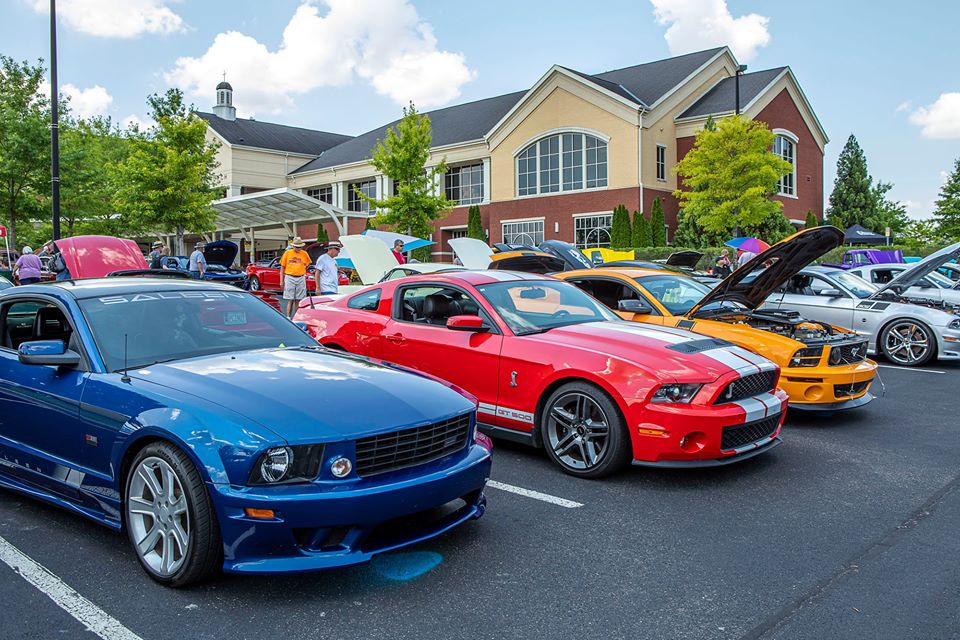 TRUSSVILLE – A dizzying array of vehicles of all shapes, sizes and colors filed into the First Baptist Church Trussville’s parking lot on Saturday, June 20, 2020, for the Leland Dockery Tribute Cruise-In. 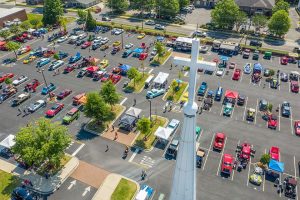 The event was established to remember Leland Dockery. The longtime FBCT member passed away on March 27, 2019, at the age of 68. He left behind a wife, Denise, two children and four grandchildren.

Dockery was remembered for a life lived surrounded by his friends, family and community. He was a veteran of the U.S. Coast Guard and retired as owner of Dockery Electric. At the time of his death, he was Chairman of the Trussville Utilities Board.

“Leland loved his cars and had been tinkering with hot rods since he was in high school,” Bob Smith, FBCT’s Minister to Seasoned Adults, said in March. “He personally restored over 30 cars. Not long after I came to First Baptist in 2018, he and I talked about having an auto show, and he thought it was a great idea. I never imagined we’d be doing one without him, but I can’t think of a better way to honor his memory. We are anticipating over 150 show-quality vehicles on the campus of First Baptist Trussville.”

The tribune cruise-in on Saturday surpassed Smith’s expectations. The event welcomed 207 vehicles for a day flush will food trucks, music, area merchants, door prizes and, of course, vehicles ranging from Lamborghini’s, Corvettes, old Fords and Chevy’s and even a “Kool Bus.”