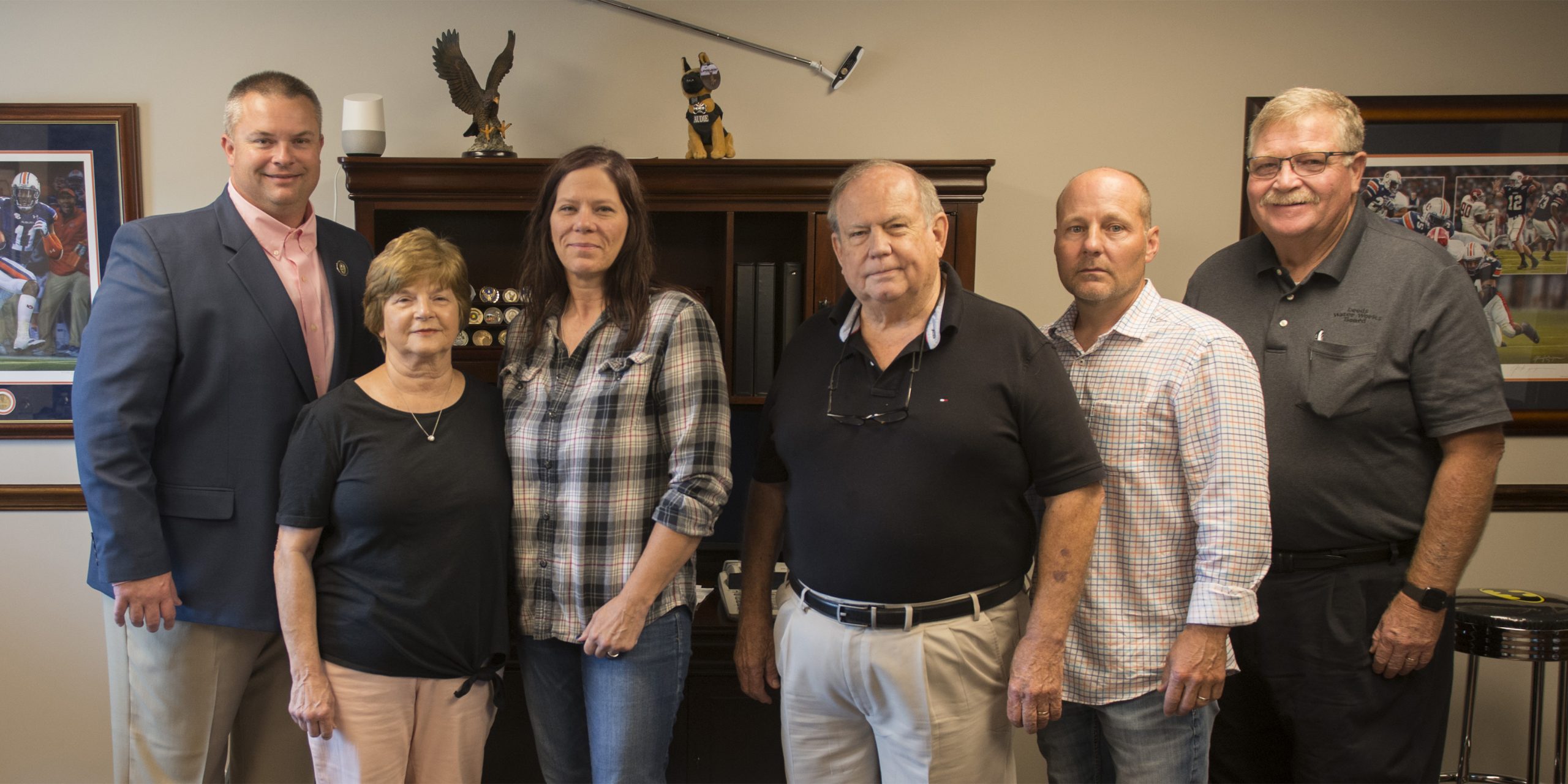 LEEDS — A fundraiser hosted by Leeds’ Rails & Ales on June 10 raised nearly $15,000 for the family of fallen Moody police Lt. Stephen Williams, the city of Leeds announced on Monday morning.

The fundraiser helped raise $14,297 for the William’s family behind donations from the City of Leeds, Leeds Water Works, private donations and all sales of R&A Creme Ale, Dixie Craft Lager and non-alcoholic beverages. The check presentation took place at Moody Police Department this past Wednesday. 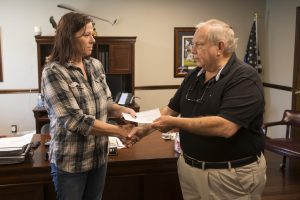 “We really appreciated everything that the City of Leeds had already done, the fundraisers and all of the concern shown to the family of Lt. Williams, the Moody Police Department and the City of Moody,” Moody Police Chief Thomas Hunt said. “Leeds Police responded immediately the night of the call. The two police departments work well together. This has been hard. I never want to see another one of my officers lost in the line of duty.”

Williams was killed following a shootout at the Super 8 in Moody. The events leading up to the shooting are vague, but Hunt said that Williams was shot on arrival.

The officer’s oldest son, Lake Williams, struggled to keep his emotions in check as he spoke before an overflow crowd during the funeral.