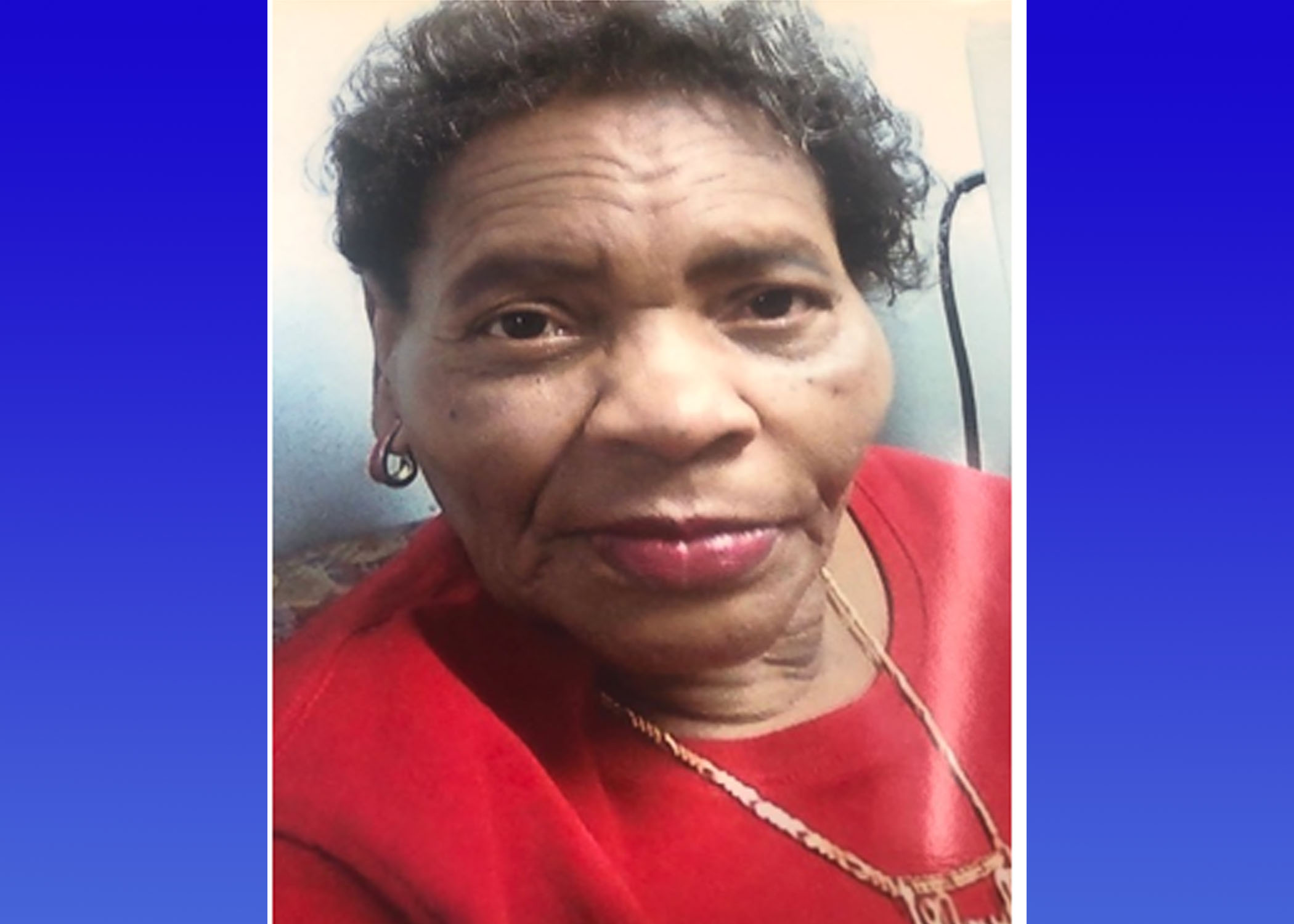 “Detectives are continuing the search to bring Ms. Campbell home safely,” the Birmingham Police Department said in a statement.

Campbell’s family said she suffers from dementia. She was last seen wearing denim, capri pants and a black shirt with a multi-color design.

Carol Robinson, with al.com, reported that Campbell’s family and her daughter’s church is offering a reward of $7,500 for her safe return.