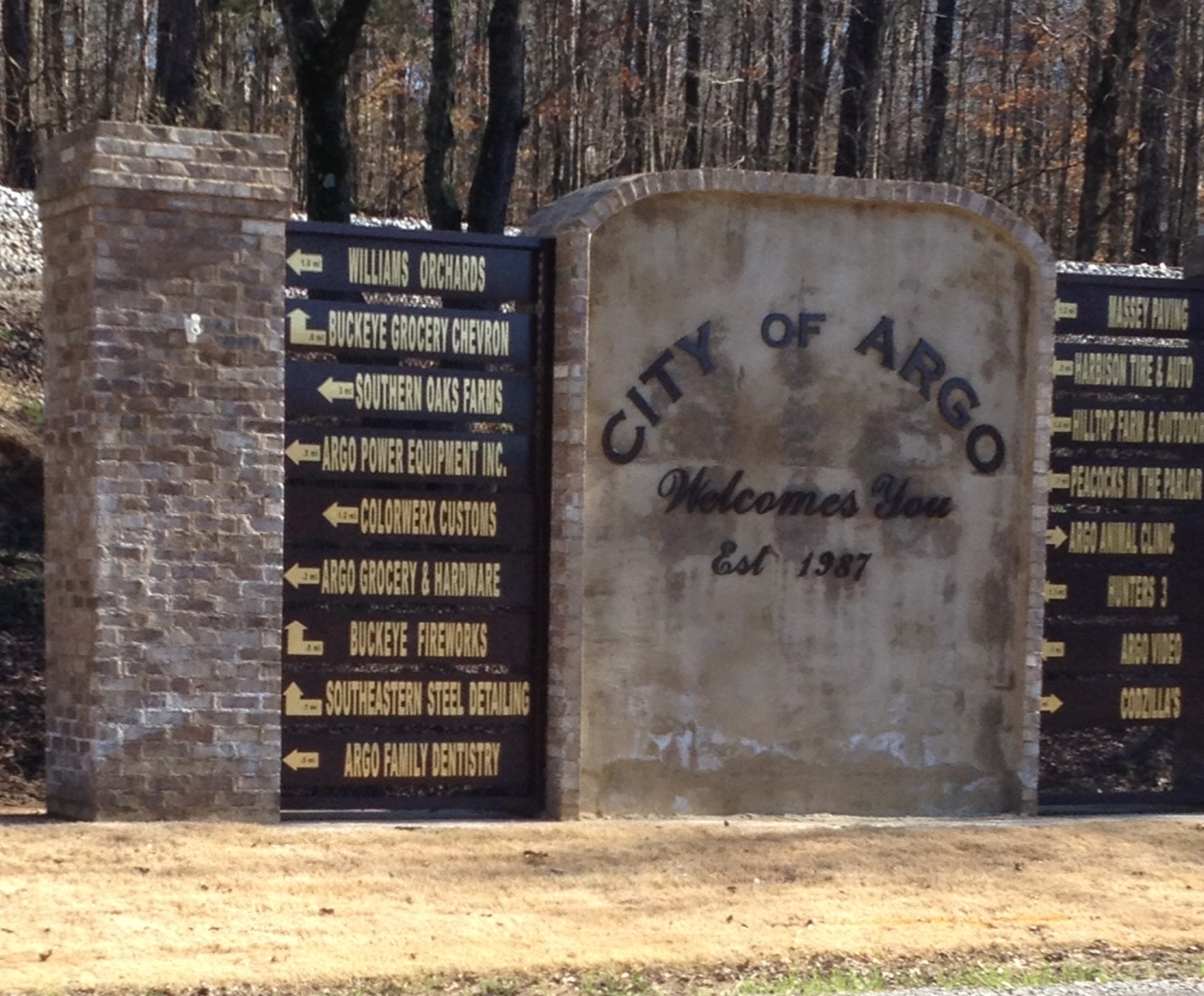 The city of Argo file photo

Argo to remain with Advanced Disposal

ARGO – The Argo City Council decided on Monday night to shelve any discussion of rebidding the rights to a new garbage disposal company following numerous citizen complaints regarding Advanced Disposal.

The council made the decision to remain with Advanced Disposal for the foreseeable future after the company spoke up on its behalf during Monday’s council meeting. The company cited the coronavirus pandemic as a continuing factor in its inability to meet demand and a lack of drivers, which has forced management to take the wheel despite not fully knowing the routes.

The citizens’ frustration originally stemmed from the lack of trash pickup throughout Argo.

“I just want us to find somebody who will do what they say they’re going to do and will take care of our citizens,” Argo Mayor Betty Bradley said at the time. “I think it’s ridiculous that they put the garbage out there, call to schedule an appointment to pick up the trash and then a month later it’s still there.”

The list of complaints targeted toward Advanced Disposal is long: from whole subdivisions not serviced, to scheduled appointments not honored and businesses that have had to pay higher rates despite the garbage company not clearing out dumpsters.

“I just think that it’s time for us to do something about it because our citizens are suffering,” Bradley said. “They’re paying that premium and not getting their garbage picked up, streets are being skipped, subdivisions are being skipped and businesses dumpster fees are getting higher and higher.”