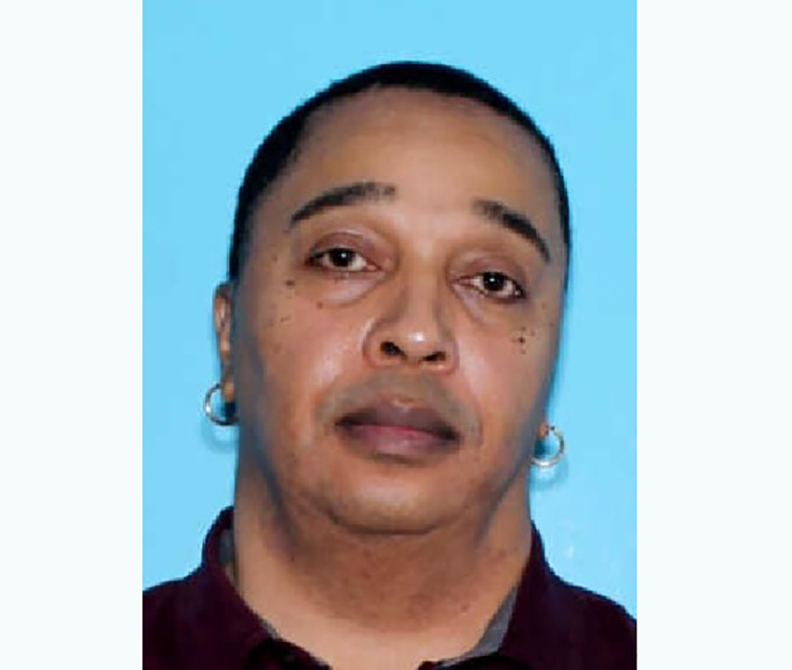 BIRMINGHAM — The family of man who was found dead in Birmingham on June 15 is being sought, the Jefferson County Coroner’s Office announced on Tuesday.

Kenneth Fitzgerald Williams, 58, was found dead shortly after 9:30 a.m. on June 15, 2020, by his landlord, who was performing a welfare check. No details have been released as to the cause of Williams’ death.

Williams resided at his home in the 1400 block of Milner Crescent South for around 20 years. A search of his personal records failed to turn up family members or emergency contacts.

Should you have any information call the Jefferson County Coroner’s Office at 205-930-3603.