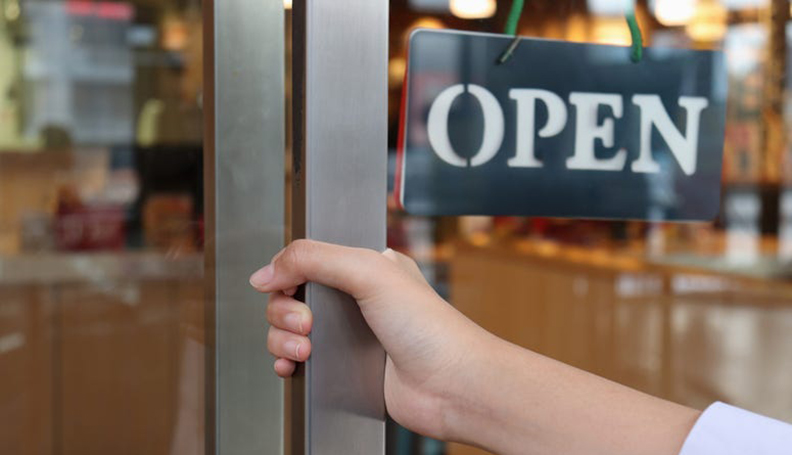 MONTGOMERY — As Alabama continues to fight through the coronavirus pandemic, the state is now dealing with workers who are refusing to return to their jobs.

Employers have reported 3,336 people to the state for refusing to return to work since January, al.com reported. About a third of those workers were taken off the unemployment rolls and the rest have lost benefits while they are under review, the news site said.

“(Bosses) have called the employee back to work and the employee has refused,” said Tara Hutchinson, spokeswoman for the Alabama Department of Labor. “So (workers) either have not come or told the employer, ’I’m not coming back.'”

The volume of “refusal to work” cases being reviewed is unusually high due to the pandemic, she said.

As of Tuesday, there were 30,670 confirmed cases of the new coronavirus in Alabama, the state Department of Health reported. The number of deaths in the state was 854.

The federal CARES Act allows workers impacted by COVID-19 to stay on unemployment under some circumstances. Employees who have the disease or are caring for someone with it cannot lose their unemployment benefits. Caring for a child whose school is closed or dealing with the COVID-19 death of a primary breadwinner are other exceptions under the federal legislation.

However, those who simply feel unsafe returning to work are not protected.

“A general fear is not a valid reason (to stay home),” Hutchinson said.

After the labor department is notified of a “refusal to work” by an employer, it contacts the employer and employee to learn details of the situation and to determine whether to end benefits. The state has so far denied benefits to 909 workers who opted not to return and has stopped benefits to review 2,317 more cases, the news site said.

Hutchinson said the review has been delayed by the overwhelming volume of claims her office is managing. “We have a limited amount of staff and only a couple of people can work the refusal to works,” she said.

“Employers are going to have to listen to some of the ideas the employees have on how to make the workplace safe,” he said.