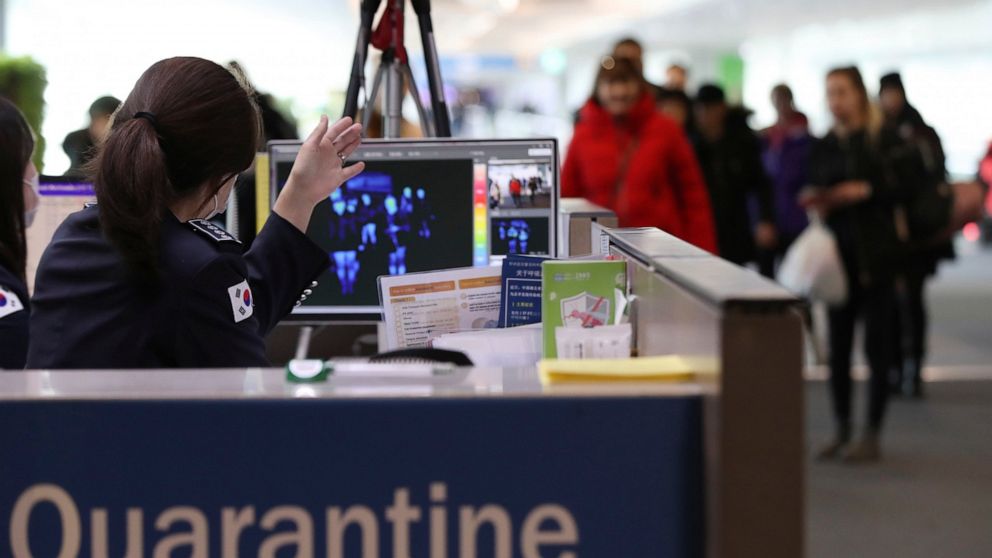 BIRMINGHAM — Alabama joined a growing list of states included in a travel advisory issued Wednesday by New York, New Jersey and Connecticut that requires people arriving from states with high coronavirus rates to quarantine for 14 days.

The three states issuing the travel advisory are tasked with implementing their own set of rules and penalties. New York will fine $2,000 for the first violation, $5,000 for the second violation and $10,000 if harm is caused.

“We worked very hard to get the viral transmission rate down. We don’t want to see it go up because a lot of people come into this region and they can literally bring the infection with them,” New York Gov. Andrew Cuomo said at a news conference with New Jersey Gov. Phil Murphy and Connecticut Gov. Ned Lamont. “Because what happens in New York happens in New Jersey and happens in Connecticut.”

Individuals traveling from those states included in the travel advisory are tasked with self-isolating on their own, and penalties will be severe if anyone violates the rules. The New York Port Authority will make travel records available if needed, Cuomo added. He called on New Yorkers to report any possible violators, be it a recent arrival or a resident returning from a trip.

There currently is no enforcement mechanism in both New Jersey and Connecticut.

“This is a smart thing to do. We have taken our people, the three of us, these three states, through hell and back,” Murphy said. “The last thing we need to is subject our folks to another round.”