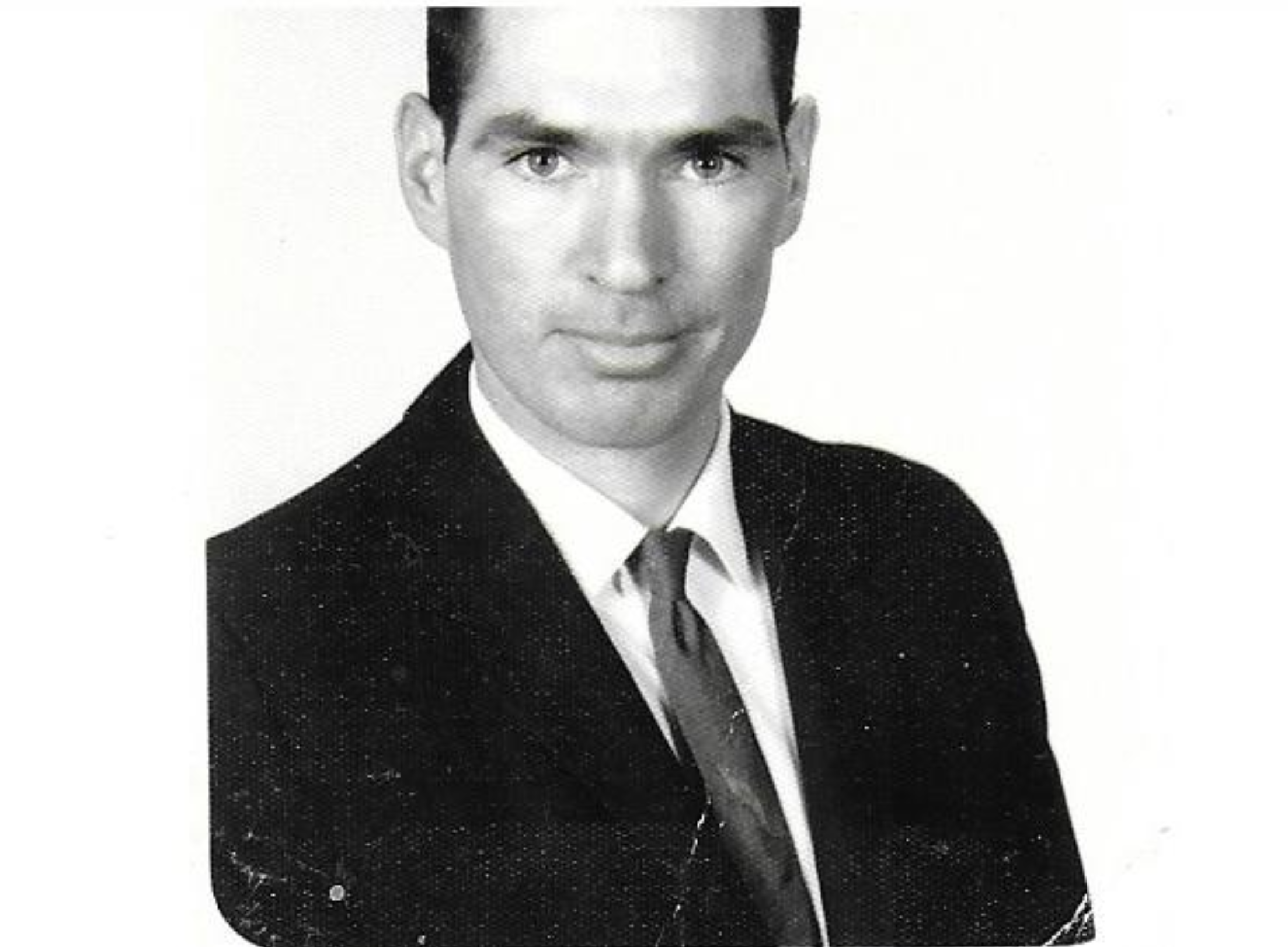 Robert Donald Channell, age 87 passed this life peacefully at his home on June 22, 2020. Twin brothers,  “Little Bobby and Billy,” were born in Argo, Alabama where they quickly became “The Talk of the Town.”

He graduated from Hewitt Trussville High School; served willingly in Germany and elsewhere, as a conscientious objector in the U.S. Army, then obtained a B.A. from Southern Missionary College in Chattanooga Tennessee.

After teaching in elementary school, Bob traveled the country in the wholesale produce business; all while advocating a healthy lifestyle and, above all, fervent faith in Jesus Christ as Lord and Savior. A lifetime member of the Seventh-day Adventist Church, he traversed the Middle East numerous times to distribute Christian literature, as an advocate of God’s word.

Often he answered a call by jovially stating, “Farmer’s Market, Bob speaking!” With business and social contacts, he reveled in reciting in rapid succession the eight “B” names of the Channell siblings.

Burial was at Forest Crest Cemetery