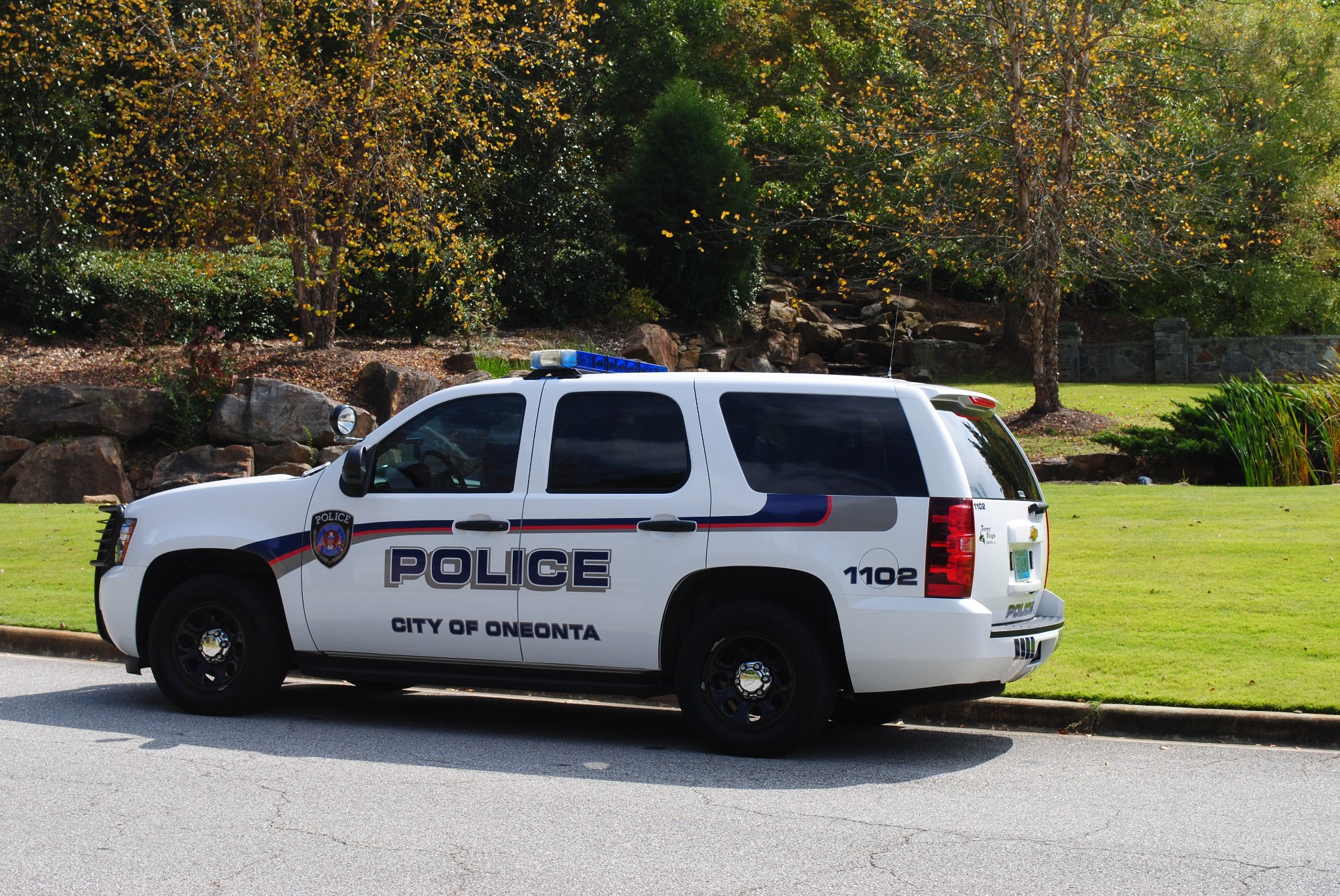 ONETONA — The Oneonta Police Chief is urging drivers to be “extra diligent” after law enforcement officers in his department have been involved in an increased number of high-speed pursuits.

Chief Charles Clifton posted on the department’s Facebook page about the issue,

“Many times, officers use discretion on if, where, and how they pursue a person who chooses to run in a motor vehicle,” Clifton stated. “When the suspect is a violent felon, the choice becomes clear. We must make every reasonable effort to apprehend these dangerous criminals!”

Chief Clifton said he believes that with the current climate for law enforcement officers across the nation and calls for justice reform, more criminals are being released from the justice system. Clifton said some of those criminals will go to extremes to keep from going back to jail. He is urging drivers to be aware of their surroundings.

“Don’t assume that someone is going to stop at a red light/stop sign,” Clifton said. “Clear that intersection before you proceed!”

If you see a law enforcement vehicle with lights and sirens on, Clifton said it is important to move to the right side of the roadway or stop your vehicle.

“Do this as quickly as possible because the vehicle being pursued is oftentimes well in front of that emergency police vehicle,” Clifton posted. “Also, do NOT try to help us by using your vehicle to block a fleeing suspect.”

No reports of drivers being injured have been received in Oneonta, and the chief said he is thankful for that and hopes to avoid any incidents.

“I thank God that no one has been hurt yet by these dangerous endeavors,” said Clifton. “The criminal element of our society is placing more burden on police officers and the communities who employ them.”

One woman thanked the Oneonta Police Department after she said her car was stolen at knifepoint. That post can be read below.