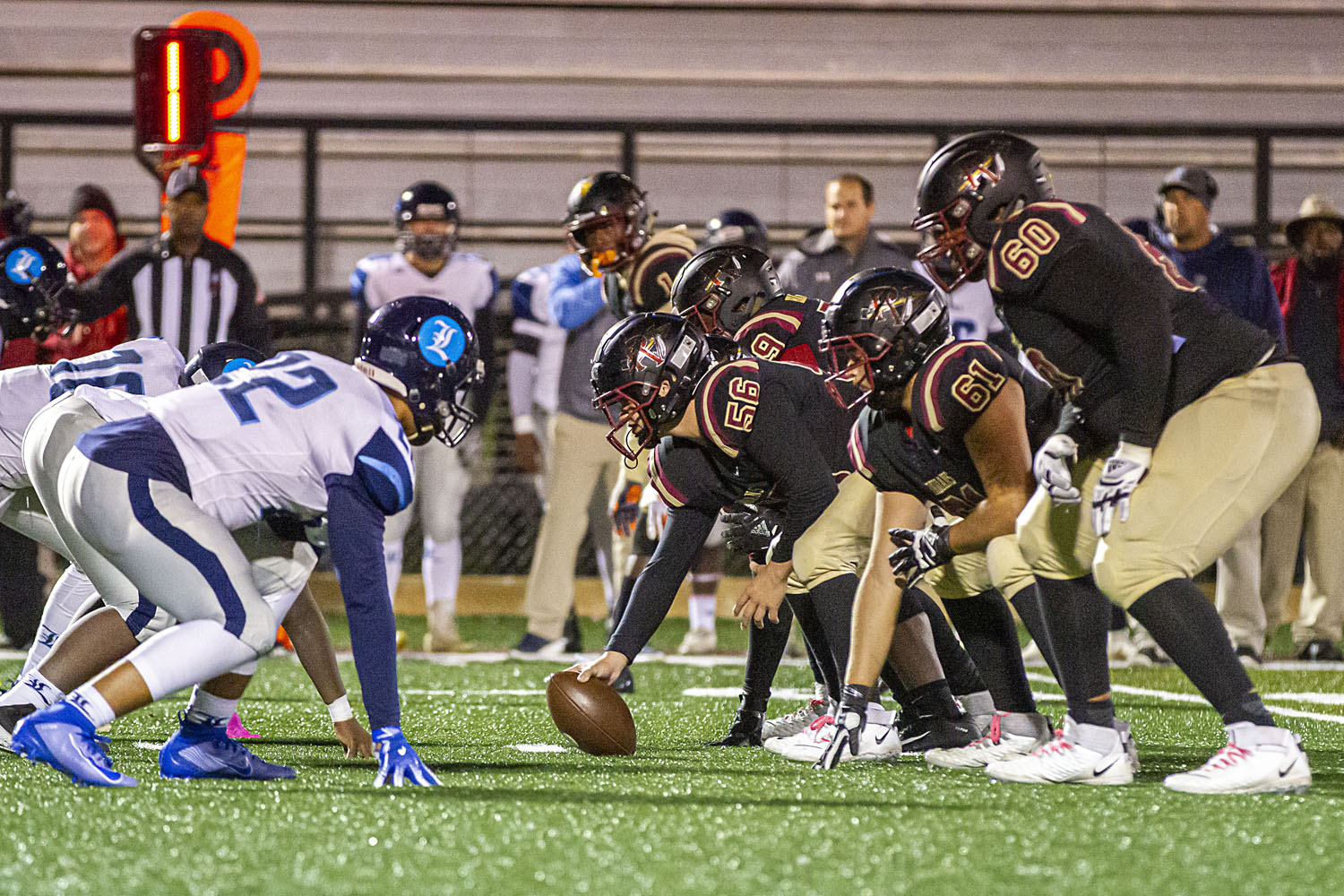 The move to halt workouts for the foreseeable future is a precautionary measure to protect the safety of players, coaches and staff, Pinson Valley head coach Sam Shade said.

Shade added that no time frame has been enacted as to how long the team will remain away, but the length will be considerably shorter had it been a player or coach testing positive who would then have to be placed into quarantine. It’s expected that they will return to practice on Monday, June 29, 2020. Though the player himself is not infected, Shade decided to err on the side of caution and step away for a few days.

“We’re going to take the precaution of being out for a few days,” Shade said. “Going back through our protocols to make sure that we’re doing everything that we need to do to make sure that our student athletes are safe. We’ve been doing that, but you still want to be extra careful.”

The Indians now join a growing list of teams throughout the state that have suspended football workouts as a result of the coronavirus pandemic.

Muscle Shoals announced on Wednesday that it would suspend workouts after a student-athlete tested positive for the virus. It became the fourth school in under a week to suspend practices, joining Albertville, Arab and Chelsea; Florence did not cancel workouts despite a player testing positive.

“We are immediately closing all of our athletic facilities for the next 48 hours to properly clean and disinfect,” Muscle Shoals’ Principal Kevin Davis and Superintendent Chad Holden said in a letter distributed to parents. “The athletic facilities will remain closed until Monday, June 29, at which time workouts will resume with our increased health and safety protocols already in place.”