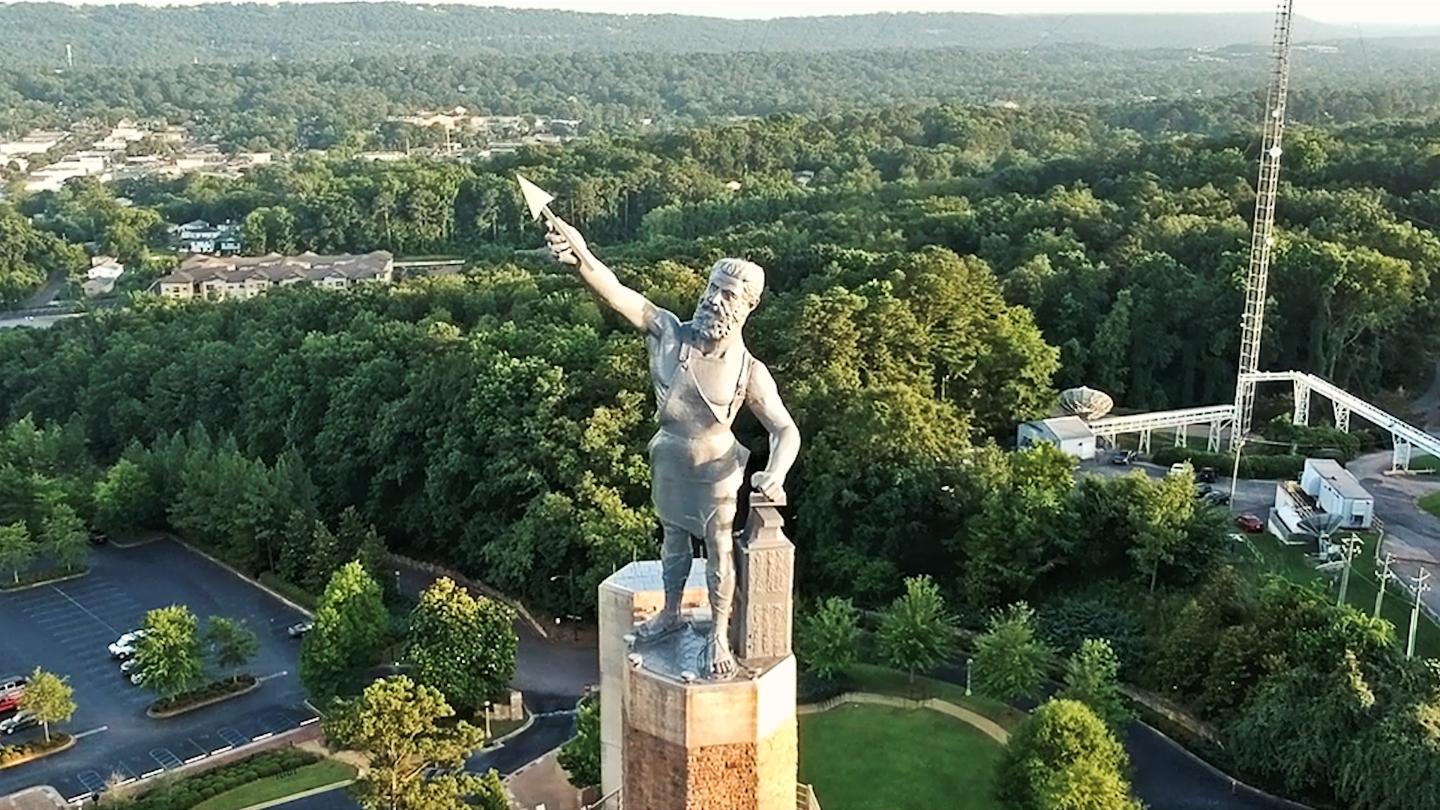 BIRMINGHAM — The Vulcan Park & Museum seeks nominations for its annual “The Vulcans Community Awards,” which honors individuals who exemplify civic pride, leadership and progress throughout the Birmingham metro area.

The program will honor five outstanding citizens with the “The Vulcan” award that was created to recognize people who have made a significant impact on the quality of life in the region. The honor encompasses individuals who live in Bibb, Blount, Chilton, Jefferson, St. Clair, Shelby and Walker Counties.

Lifetime Achievement: Awarded in recognition of a lifetime “body of work” demonstrating a Vulcan-like contribution to the betterment of the region, in public, private or charitable activities. *May be awarded posthumously.

Hero: Awarded in recognition of heroic acts that have demonstrated selflessness in the face of perceived insurmountable odds and has made a significant difference in the lives of others.

Servant Leader: Awarded in recognition of selfless service to others in the Birmingham region. *Not limited to individuals in faith-based and not-for-profit organizations, but for anyone who, like Vulcan, has stood for the community by serving others.

Game Changer: Awarded in recognition of leadership in innovative project/projects that have made or is/are likely to positively impact the region.

Nominating Process – Nominations are accepted online from the general public until September 30. The nominator does not have to be a resident of the seven-county area.

Selection Committee –  A formal committee responsible for interpreting and enforcing the criteria and eligibility as detailed below.  The group includes at least 10 and no more than 15 individuals selected by the members of the steering committee and/or event co-chairs.

All award recipients will be recognized in a six-month exhibit inside the Linn-Henley Gallery at Vulcan Park & Museum.