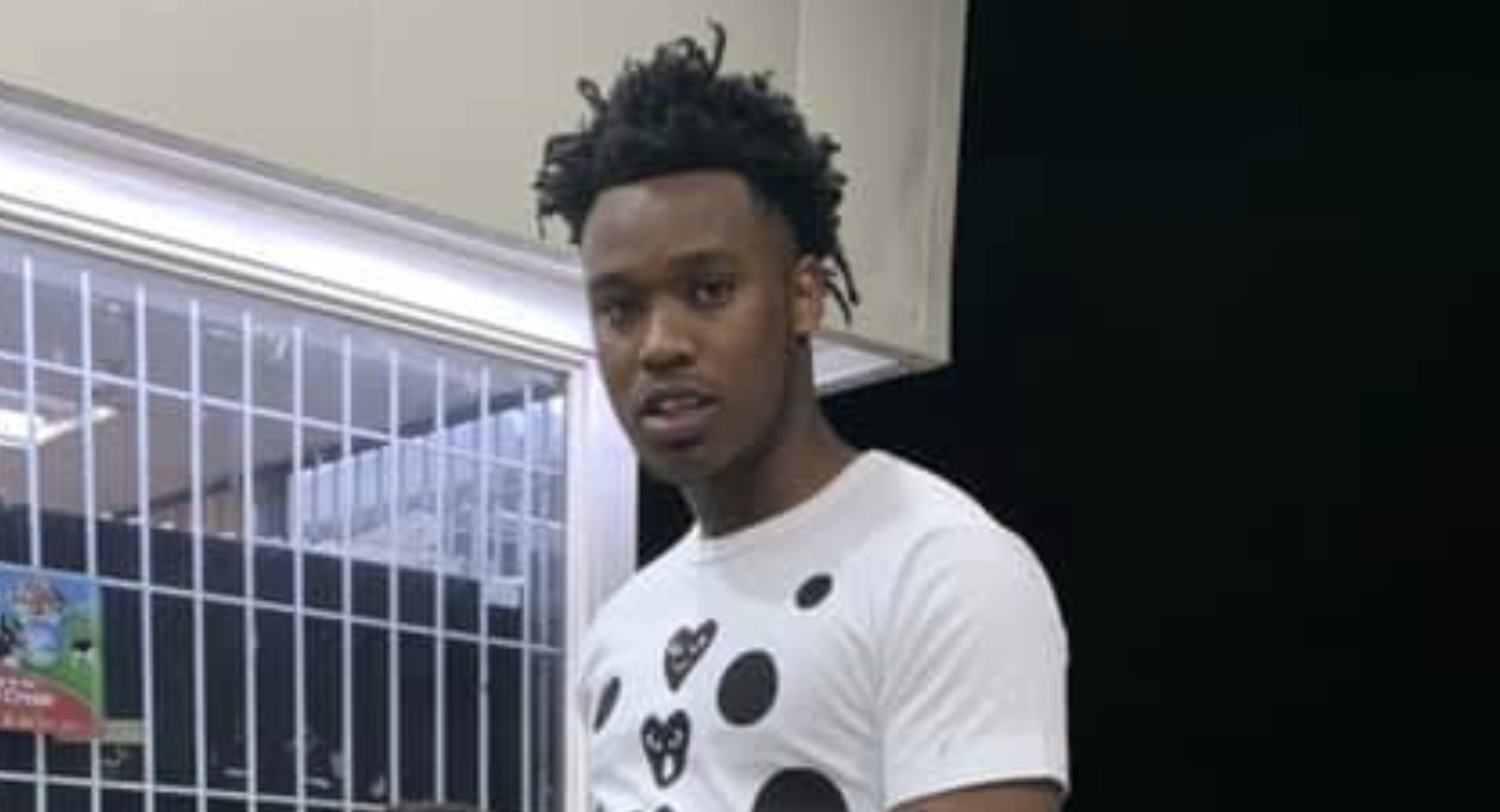 Reginald Cook, 25, was killed in an industrial incident on June 25. Photo: Facebook.

Man killed while working on machinery at Barber’s Dairy

HOMEWOOD — A man died Thursday after being injured while working on machinery at Barber Dairies in Homewood, according to Jefferson County Coroner Bill Yates.

The incident happened on June 25, 2020. Yates said Reginald Delorian Cook, 25, of Birmingham, was taken to UAB Hospital after the incident at 5:17 p.m.

“The circumstances surrounding the death are being investigated by the Homewood Police Department,” Yates said.

No other details were provided.