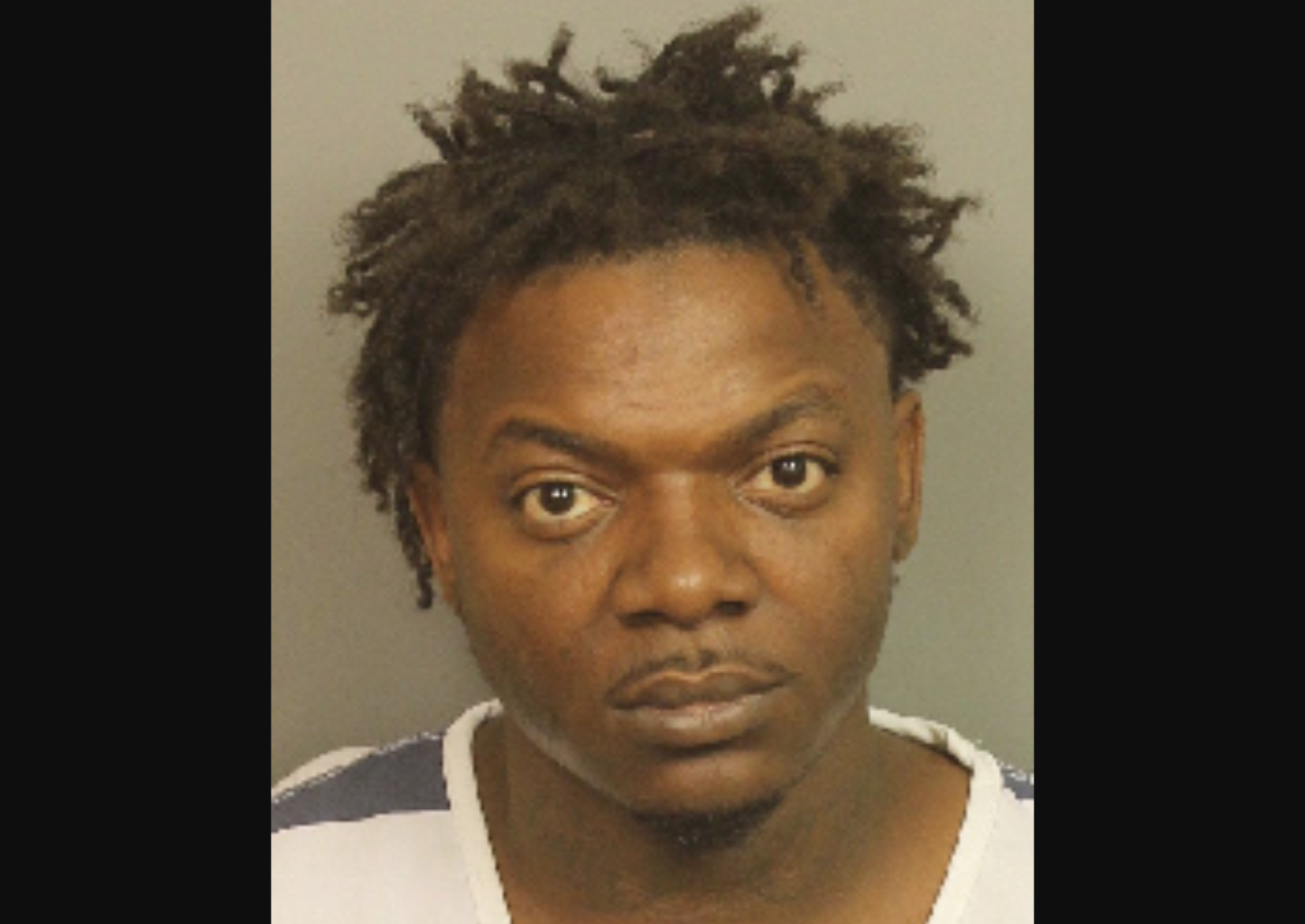 CENTER POINT — Crime Stoppers of Metro Alabama is asking for information leading to the arrest of a man wanted on a felony warrant out of Hueytown.

Gregory Charles Lewis, 37, of Center Point, is facing a charge of theft of property first degree – auto, according to Crime Stoppers.

If you have information on the whereabouts of Lewis, you are asked to call Crime Stoppers of Metro Alabama at (205) 254-7777.

All wanted subjects are innocent until proven guilty.