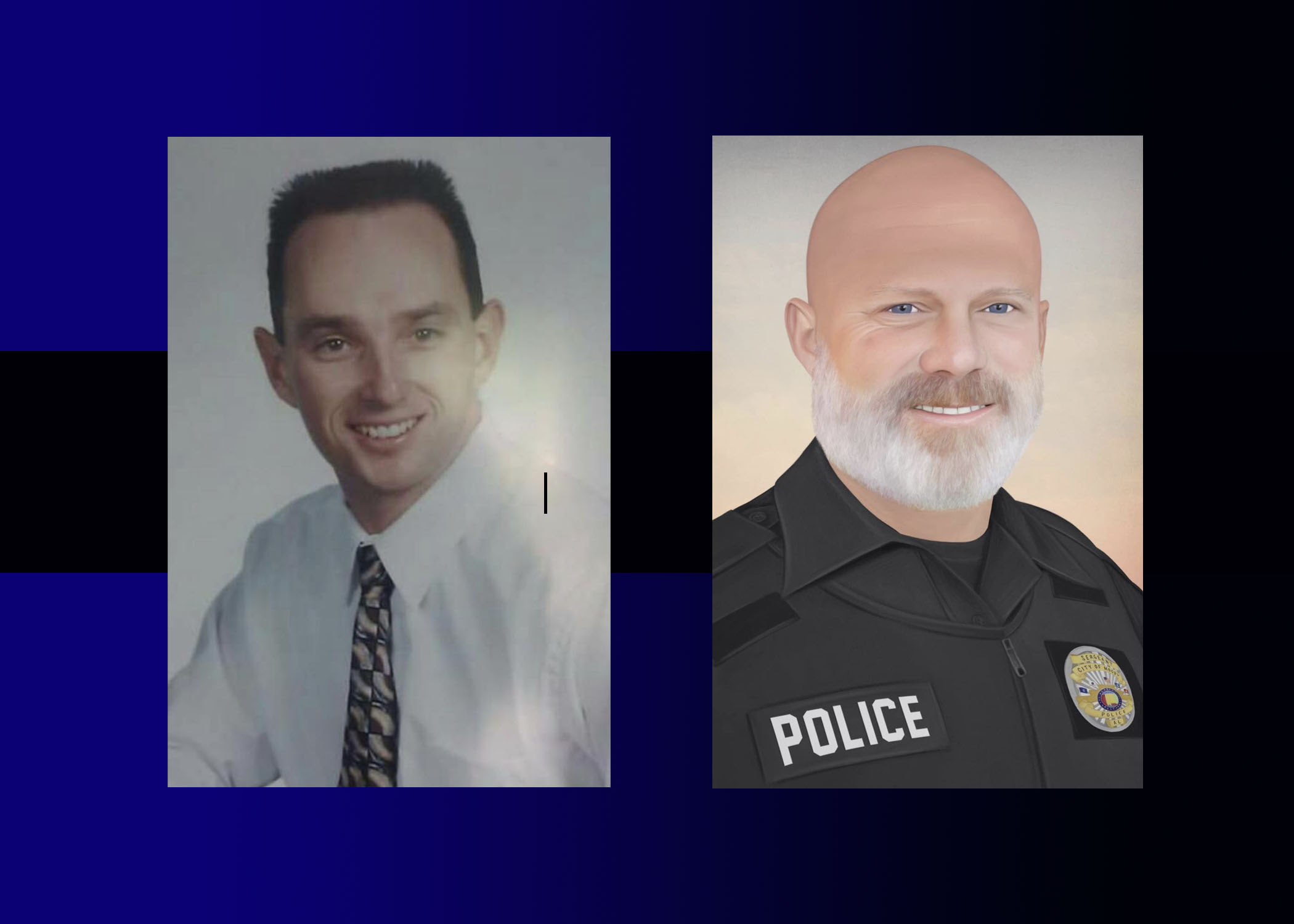 MOODY — On the 22nd anniversary of the death of Moody police officer Keith Turner, the police department announced an effort to build a memorial honoring fallen officers.

Both officers’ deaths represent moments in time that will not be forgotten by law enforcement officers and citizens across the state of Alabama.

If you would like to donate to the Law Enforcement Memorial Fund for these heroes of the Moody Police Department, you can do so at Metro Bank.