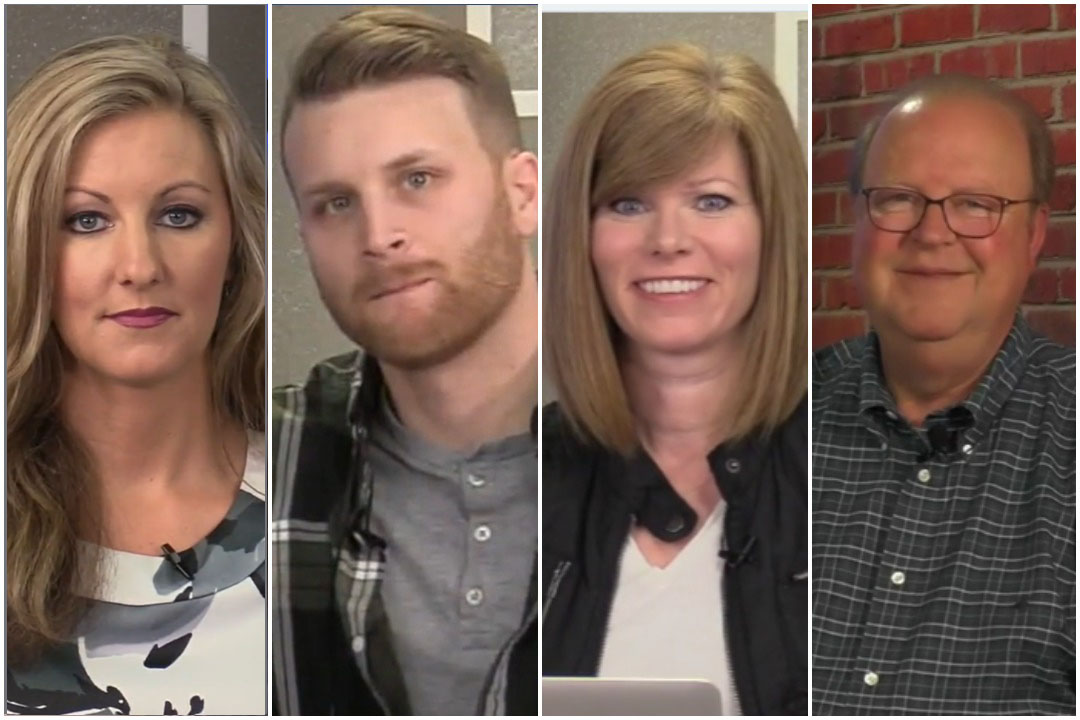 The first place awards in all categories and divisions were presented during the 2020 virtual awards program on Friday after the annual APA convention was canceled due to concerns over the coronavirus. 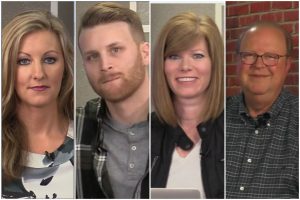 The first place wins came in the Best Feature Story Coverage category for “World War II: One Trussville veteran’s journey into the heart of darkness” by Joshua Huff and the Creative Use of Multimedia category for “Tribune Unscripted” by Brannon Dawkins, Erica Thomas and Scott Buttram. The Tribune also landed in first place for the Most Improved Newspaper award.

“I’m so proud of our entire staff from editorial to advertising to production to the front office,” publisher Scott Buttram said. “Everybody in the building tries to make us better every day. It is so gratifying to see Erica, Brannon and Josh recognized for their talent and hard work. Ron Burkett is also critical to our multimedia success because he’s the guy behind the scenes making it all come together.”