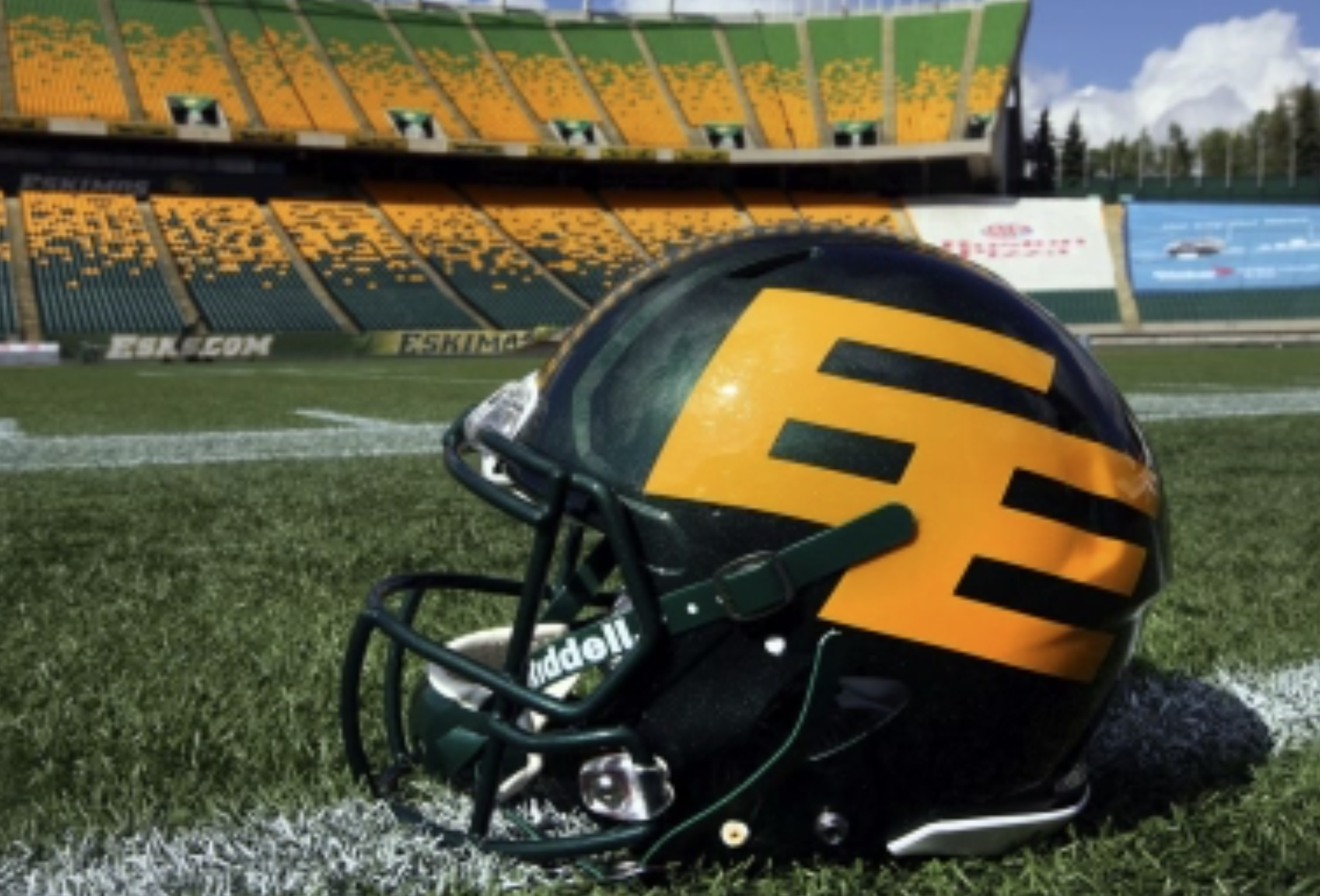 EDMONTON, Alberta (AP) — The Edmonton Eskimos released Christion Jones on Sunday, a day after the former Alabama receiver/kick returner made a comment on Twitter regarding same sex couples.

Jones tweeted: “Ima keep it this real… Man ain’t supposed to be with a man. A women is not suppose to be with another women. THATS ME THO! Live life with safety.”

Following his release, Jones apologized with another tweet Sunday.

“My words were deeply hurtful, painful and served zero purpose,” Jones said. “I added to the struggle of a community, to live a life free of oppression of any kind. I sincerely apologize. I was wrong.”

“We stand by the LGBTQ2+ community and firmly condemn the language used by Christion Jones,” the Canadian Football League team said in a statement. “There is no place for such commentary on our team.”

The league also released a statement.

“Our league makes no claim on perfection but it does strive to be inclusive, to accept and indeed celebrate our differences, and to respect and honour human rights,” the CFL said. “There is no place in our league for commentary that disparages people on the basis of their religion, race, gender or sexual orientation.”