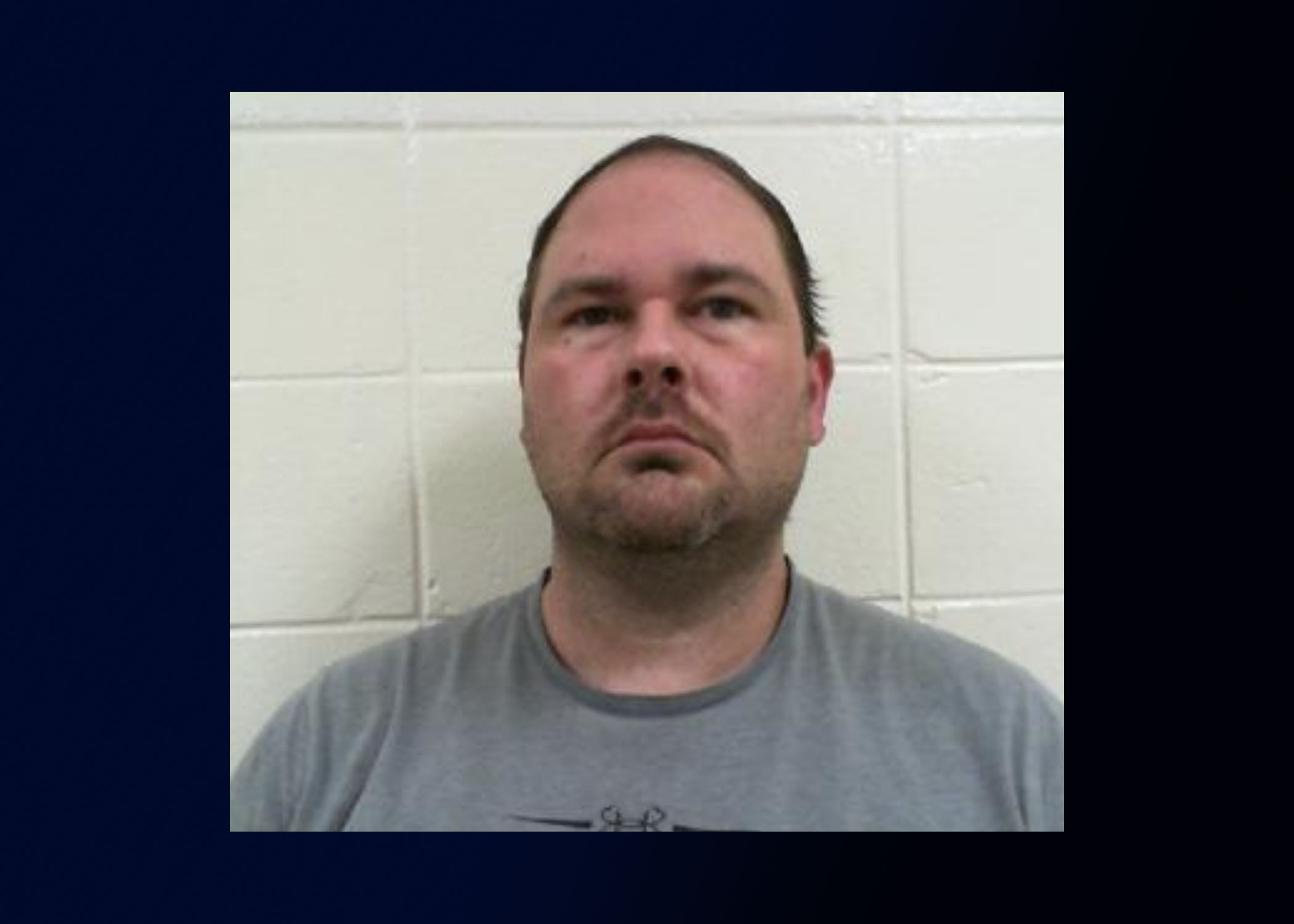 MONTGOMERY — A Dale County man was indicted for 60 counts of child sex crimes, according to Alabama Attorney General Steve Marshall.

“Since last November, Park has been arrested five times on a total of 40 charges,” Alabama Attorney General Steve Marshall said in a press release. “His bond was revoked on February 28 and he has been held in the Dale County Jail since that date.”

The indictment includes 40 charges for which he was previously arrested as well as 20 additional charges.