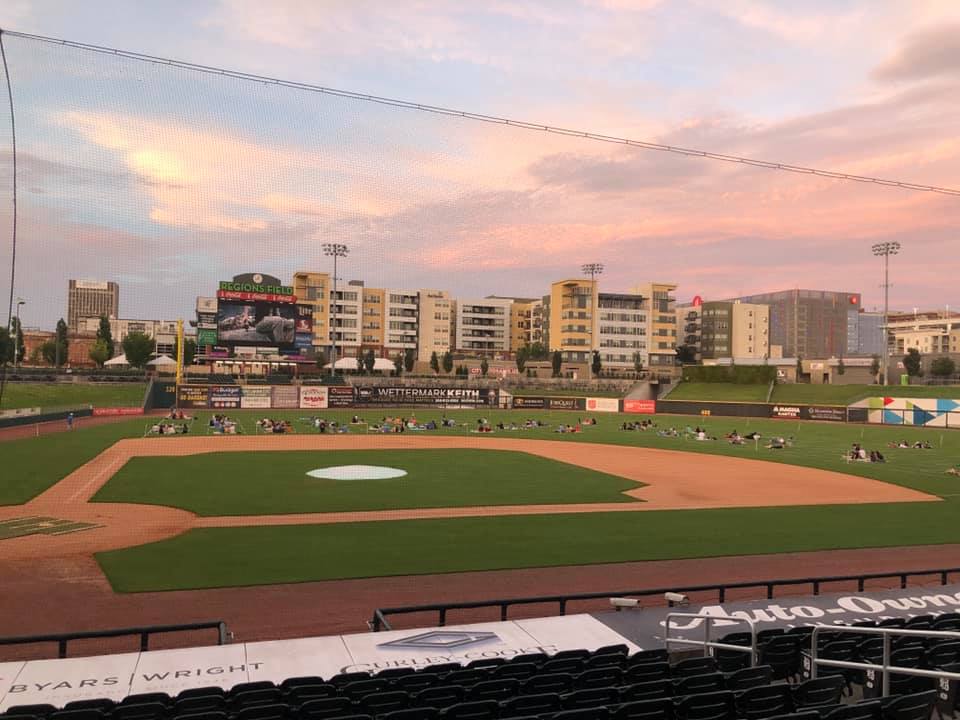 Photo courtesy of the Birmingham Barons.

BIRMINGHAM — The Birmingham Barons released a statement following an announcement from Minor League Baseball that there could be no MiLB this season.

Major League Baseball has informed Minor League teams that it will not be providing players this year due to coronavirus.

Barons General Manager Jonathan Nelson said he was disappointed to find out there would not be a 2020 Barons season.

“During this time, we have appreciate·d everyone’s patience, desire, and enthusiasm regarding a 2020 Barons season,” said Nelson. “We look forward to continuing the tradition of Barons baseball at Regions Field in 2021.”

The team will begin planning for the 2021 season and the schedule will be released later this year, according to the statement. Regions Field will host other events throughout the year.