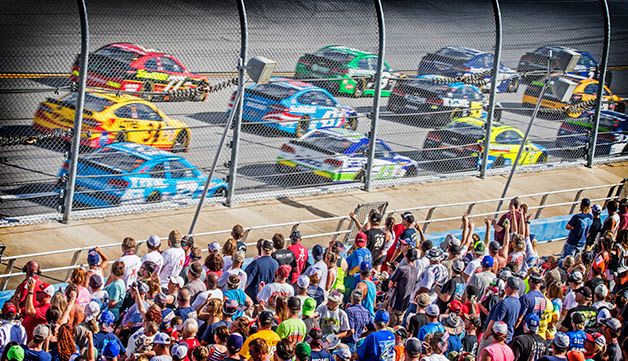 Due to concerns surrounding COVID-19, NASCAR’s year-end celebration, which was scheduled for early December in Nashville, has been sidelined. Officials did indicate the banquet would return to the Music City in 2021. The statement also said this year’s three national series champions will be honored, although those details have not yet been determined.

“With the uncertainty surrounding the Coronavirus and the impact on the industry, this year’s NASCAR Champion’s Week and NASCAR Cup Series Awards originally scheduled to take place in Nashville will not occur. The 2020 NASCAR Cup Series, NASCAR Xfinity Series and NASCAR Gander RV & Outdoors Truck Series champions will be celebrated at the end of the season with more details to come. We look forward to returning to Nashville in 2021.”