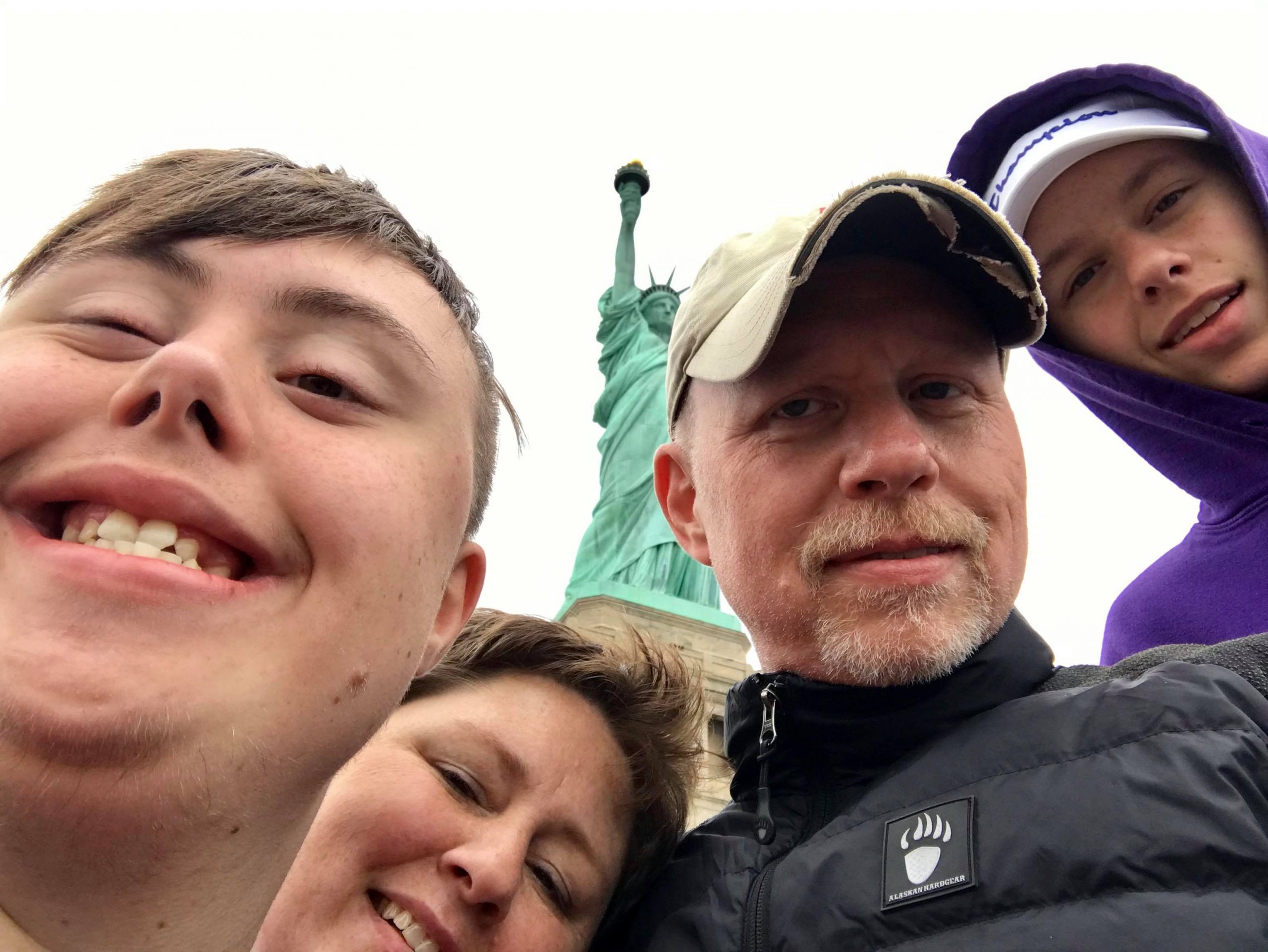 The McAdams family. From left: Connor, Dawn, Stan and Parker.

The beat goes on: Springville man’s family saves his life

“The heart makes the beat for the song of your life.”

SPRINGVILLE — This year has been one for the history books. A deadly pandemic, a worldwide protest movement and that pesky murder hornet that buzzed into the U.S. earlier this year. But for one Springville family, the big story of 2020 is one of survival and heroic action.

The McAdams family is a family of four. Dawn-the mother, Stan-the father, Connor-the 16-year-old and Parker-the 15-year-old. On a regular day, the McAdams family is just like every other American family. They’re living the dream. They work hard and enjoy the fruits of their labor by staying active and spending quality time together.

Stan McAdams enjoys playing the drums. In fact, he plays in three bands, including his church band.

“I have been a drummer since I was 13,” said Stan McAdams. “The music brings me a lot of joy.” 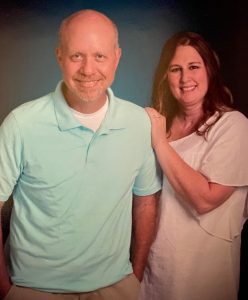 Stan and Dawn McAdams have been married for 17 years.

In the early morning hours of Wednesday, June 24, 2020, a different kind of beating stopped, and it nearly cost Stan his life.

Around 1:30 a.m., Dawn said she heard Stan fall. She rushed into the bathroom and knew right away something was very wrong. Stan had experienced a heart attack.

“I heard him and actually felt the floor shake when he hit the floor, he hit so hard,” said Dawn McAdams. “I ran into the bathroom and he had busted his head open on the marble lip of our shower.”

Dawn McAdams said she felt for a pulse on her husband and could not find one. She immediately started CPR and yelled for Parker. Parker quickly jumped out of bed and came in to help. The two alternated compressions on Stan as Dawn called 911.

Stan McAdams is 54-years-old. He has had a heart catheter before but said he was told all of his arteries were clear. He has experienced high blood pressure and is living with multiple sclerosis (MS), but he said the heart attack was unexpected. It wasn’t until minutes before he collapsed that he complained of chest pains.

As his family was working to save Stan’s life, Springville Fire Chief Richard Harvey, who lives close by, showed up to the home. He helped Dawn and Parker with CPR and brought an AED (automated external defibrillator).

“He delivered the first of six shocks right after he got there,” Dawn McAdams said. 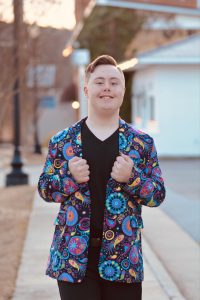 Stan said his parents also came to the home during the ordeal to care for Connor. He said his father, a retired Birmingham Police officer, also helped with CPR.

“When he collapsed and when I saw his color, I knew something wasn’t right,” Dawn McAdams explained. “I wanted to panic but I knew that panicking wasn’t going to get us anywhere and I knew that he needed CPR immediately, so it was like I just switched into another mindset.”

Parker McAdams had a similar reaction, according to his mother.

“He panicked when he first saw his father laying there,” Dawn McAdams said. “And I told him, “I need you to help me.’ And then it was almost like you could see a flipped switch and he immediately jumped into what he was trained to do.” 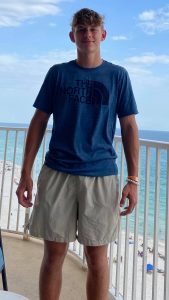 Parker McAdams learned CPR when he was a member of Civil Air Patrol, in Springville. This was the first time he had to use CPR in a real-world situation.

“I’m extremely proud,” Dawn McAdams said. “He handled himself better than a lot of health care workers I have worked with over the many years I have been in health care.”

Stan McAdams is a hero in his own right. He is a retired paramedic and firefighter. He currently works for the St. Vincent’s East Emergency Department and works for Trauma Communications at Birmingham Regional Emergency Medical Services System (BREMSS) at UAB Hospital. But on June 24, his life was in the hands of other heroes.

The Springville Fire Department arrived on the scene to take Stan to the hospital. After Stan arrived at UAB Hospital for treatment, he had two stents inserted, along with a balloon catheter. He was put on a ventilator for the first day. Miraculously, Stan pulled through and only had to stay in the hospital for four days.

Although he does not remember the ordeal in his bathroom floor that morning, he does know he has a lot to be thankful for.

“I have yet to wrap my head around it,” Stan McAdams said. “I know how proud I am of my son. It’s hard to find the words. I told them both I loved them and it’s not because of what they did but because of who they are.”

When a person experiences a heart attack, every minute matters. According to the National Institutes of Health, the first few minutes are critical in determining the short-term and long-term outcomes for patients. Stan McAdams said he realizes that his wife and his son increased the quality and quantity of his life.

“The words ‘lucky’ and ‘blessed’ don’t even begin to touch it,” Stan McAdams said. “There has got to be God’s purpose somewhere.”

Stan still has a long road ahead of him. He will have to go through cardiac rehabilitation for 13 weeks. For now, he is focusing on healing, but he said he will be back to the drum set as soon as safely possible. As for his family, Dawn vows to make sure Stan takes it slow, Connor is spending more of that quality time with his father, and Parker is on a well-deserved and much-needed beach trip.