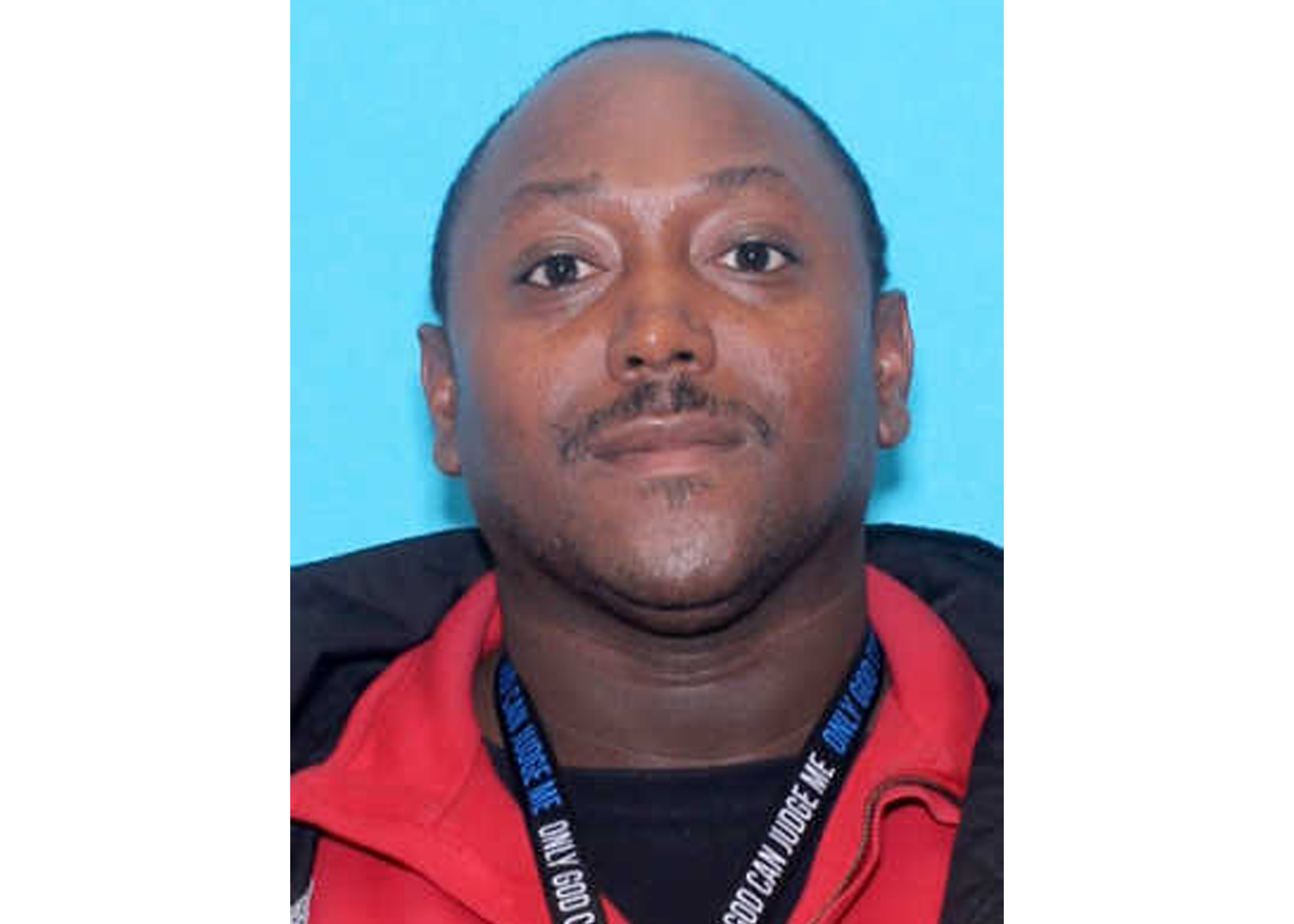 BIRMINGHAM – According to reports, the family of Jamie Jernile Means, who was found dead inside a motel room off Green Springs Highway in Birmingham on Tuesday, has been located.

EARLIER: The Jefferson County Coroner’s Office is asking for assistance locating the family of a homeless man.

Jamie Jernile Means, 36, was found dead inside a motel room off Green Springs Highway in Birmingham on Tuesday, June 23, 2020. Hotel management found Means unresponsive. No foul play is suspected in his death.

The Medical Examiner’s Office said Means was known to frequent the Southside community of Birmingham. In 2009, he lived on 16th Place Southwest, in the Birmingham area.

Coroner Bill Yates said all efforts to locate the family have failed. If you have information on Means, call the Jefferson County Coroner/Medical Examiner’s Office at (205) 930-3603.