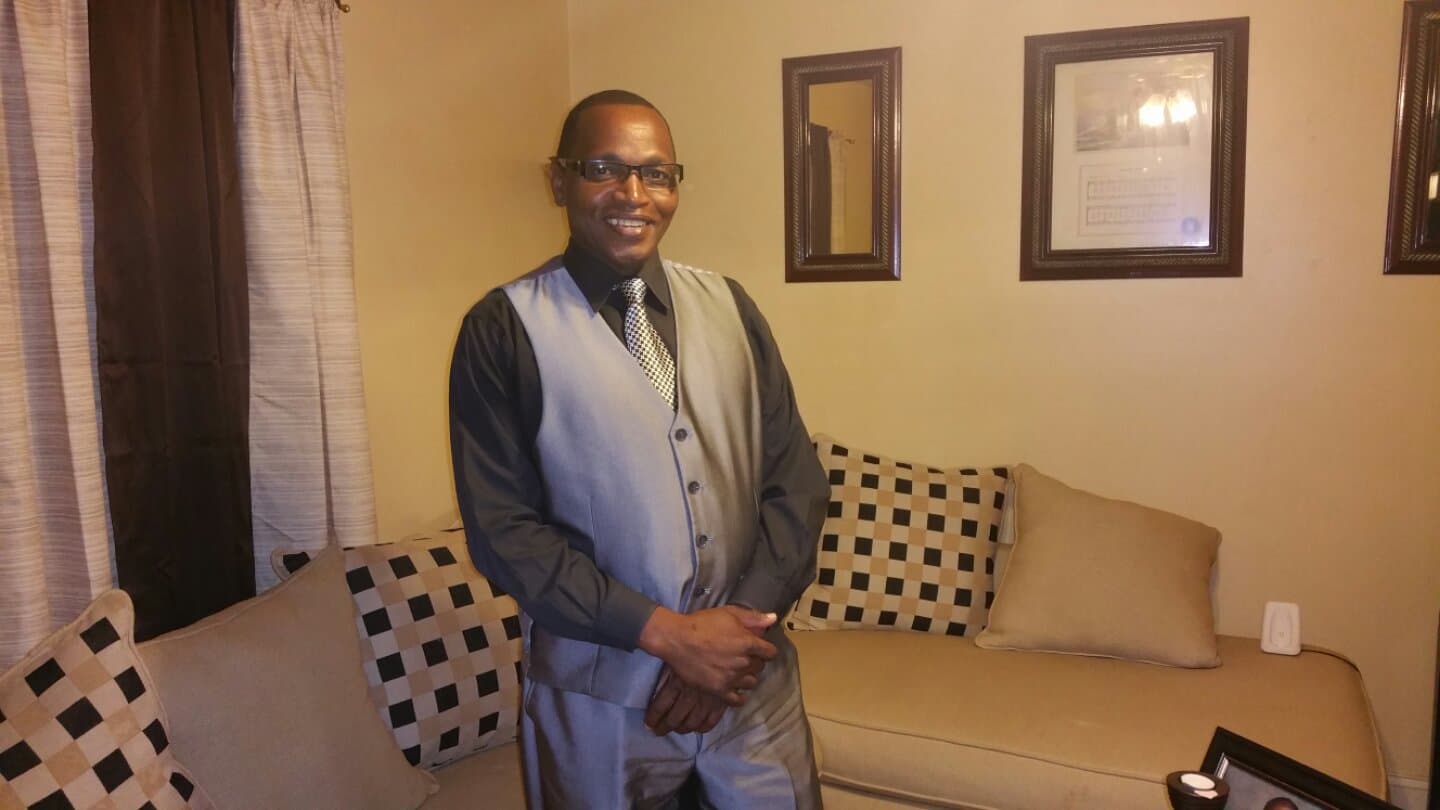 Burkes said he wants to improve transparency in the city and get the city back in business.

“The crime in the area has grown a lot and businesses and residents are leaving our community because they don’t feel safe,” said Burkes. “The property value has dropped and the trust in the leadership has fallen.”

Burkes said at one point the city was flourishing with businesses. Seeing the changes in the city inspired Burkes to run for mayor.

“Our biggest problem is crime,” Burkes said. “We need to address it so our citizens will feel safe in their homes, in our shopping malls and in their community.”

The city of Center Point uses six contract deputies from the Jefferson County Sheriff’s Office. Burkes said for the amount of money spent on those contract deputies, he believes the city can form its own police department.

“They’re doing the best job they can do,” Burkes said. “But they are spread thin. The moment a call goes out or they need more than one officer, then we have to wait on the time to get a deputy to us.”

In comparing other cities that are similar in size to Center Point, Burkes said he found that if city leaders follow through with starting a police department, residents would be better protected. He said he would want to see patrols throughout the city and in neighborhoods.

When it comes to transparency, Burkes said he wants information to be readily available to citizens.

“If you want to hide it because you think there’s going to be an issue, that’s a problem,” said Burkes. “You wouldn’t have to ask because the information would be there for you.”

Burkes hopes businesses that are considering leaving the city of Center Point wait until after the election to make any decisions.

“Don’t shut your doors yet,” Burkes said. “Just hold on and give us a chance to get in there and get things straight.”

Burkes has been in law enforcement since 1991. He said he plans to retire after the election.

Not only does Burkes work as a police officer, but he also owns Burkes Enterprises and Limousine Services.

Burkes has a wife and eight children. His wife, Javonda Burkes, is a school teacher. Burkes said she is ready to be the First Lady of Center Point. There is only one thing he hopes people do.

“We need everyone to come out and vote,” said Burkes.