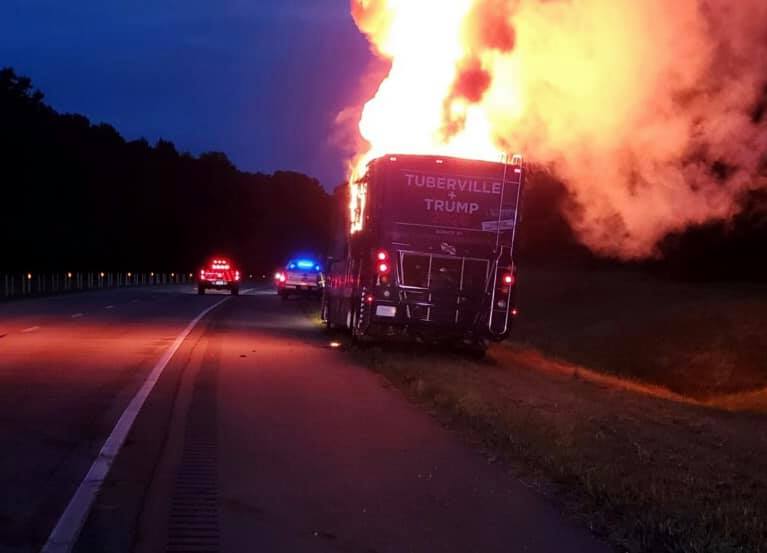 MONTGOMERY, Ala. (AP) — U.S. Senate candidate Tommy Tuberville’s campaign bus went up in flames Wednesday night on the side of a north Alabama interstate.

The DeKalb County Sheriff’s office posted on social media that a lane of Interstate 59 was shut down after a recreational vehicle caught on fire. The photos showed the Tuberville campaign bus ablaze. The sheriff’s office said the driver escaped uninjured. 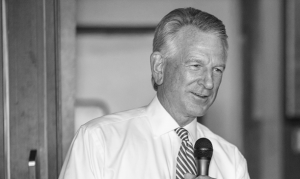 The winner will face incumbent Sen. Doug Jones in November.

Tuberville’s campaign said the fire occurred during a test drive after maintenance.

“Coach Tuberville’s candidacy has obviously caught fire with voters…and our bus has, too. We are thankful that no one was hurt in the incident and for the remarkable first responders who assisted immediately,” Tuberville campaign manager Paul Shashy wrote in an email.