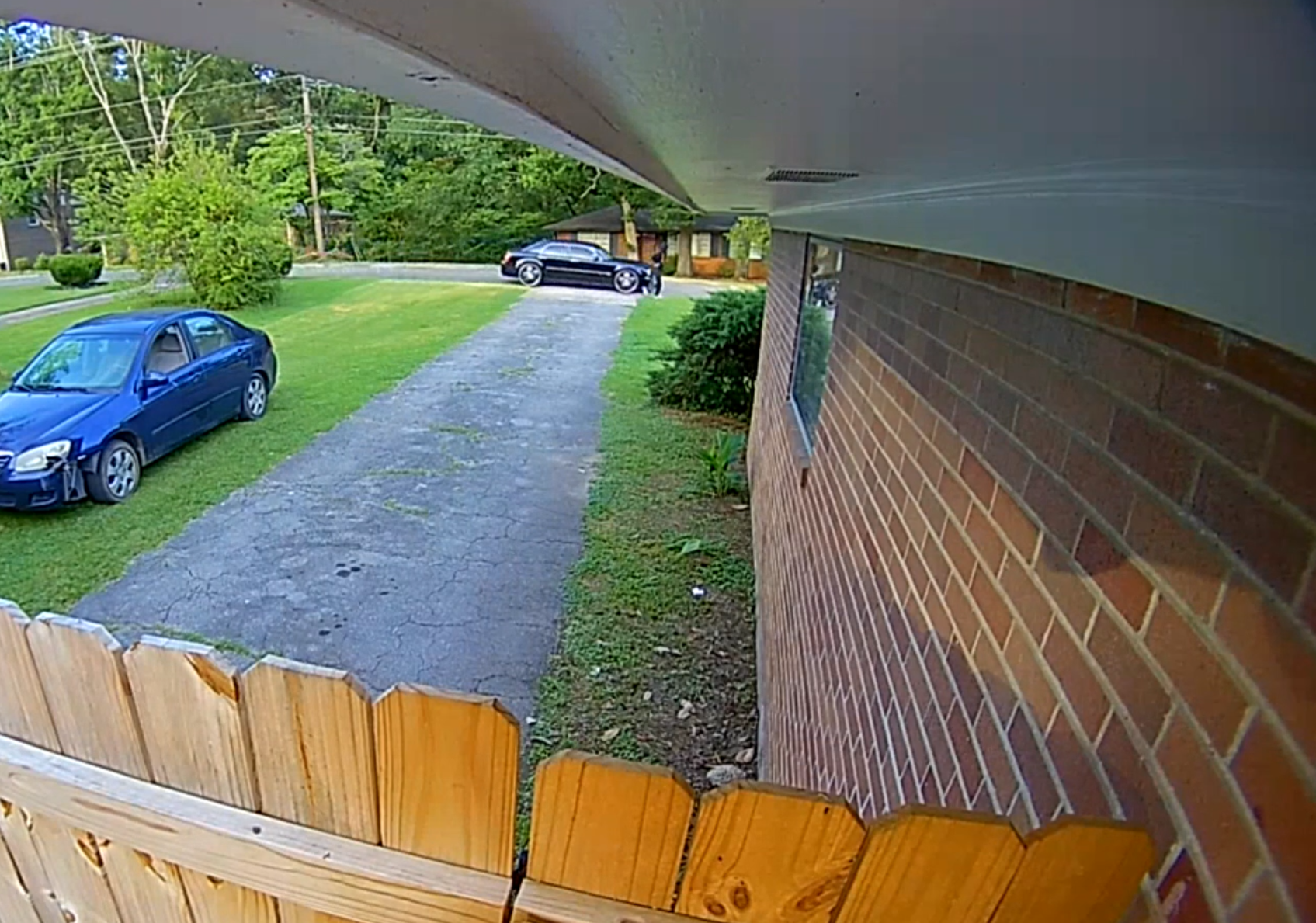 UPDATE: Police say there was no kidnapping in east Birmingham

BIRMINGHAM — Update: “After further investigation, BPD is relieved that the reported incident was NOT a kidnapping,” Birmingham police said in a statement released Saturday night. “The individuals observed in the video posted earlier came forward to provide clarity about the incident. We are also grateful for the community member being aware and reporting it. BPD and the community are thankful for a positive outcome in this investigation.”

Reported earlier: The Birmingham Police Department is investigating after reports that a girl was forced into a vehicle and kidnapped.

The incident happened at 6 p.m. on Friday, July 3, 2020. Investigators believe the girl was walking in the 1100 block of Camellia Road when she was taken against her will.

In a video released by police, you can see what appears to be a black Chrysler 300 with large wheels slowing down before it gets to the girl. Police are asking for the public’s assistance in identifying the individual and the vehicle seen in the video.

Police have received reports that a black male exited the vehicle and forced the girl into the car.

The age of the girl is unknown. She was wearing a black sweatshirt and black sweatpants

If anyone has information pertaining to the case or who is able to provide clarity to this incident, they are asked to contact the B.P.D. Investigative Bureau @ 205-254-1764 or Crime Stoppers of Metro Alabama @ 205-254-7777.