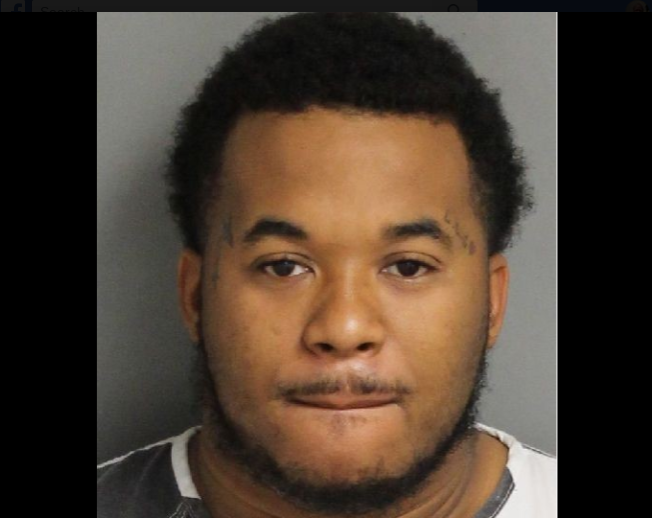 HOOVER — UPDATE: According to the Hoover Police Department,  a suspect has been charged in the shooting death of an 8-year-old boy inside the Riverchase Galleria that occurred Friday, July 3 at approximately 3:18 p.m.

Montez Moses Miracle Coleman, 22, of Birmingham, was charged with capital murder. Coleman is being held without bond. He was also charged with three counts of second degree assault for the wounding of three additional victims.

Royta De’Marco Giles, 8-years-old, was pronounced deceased shortly after he arrived at Children’s Hospital. The three other victims were all treated and released that evening. 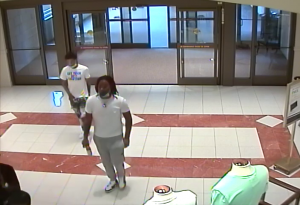 As additional officers arrived on the scene, they were alerted to a male with a firearm running through the parking deck of the Hyatt Regency Hotel, according to a statement from Hoover police. They located the suspect and took him into custody without incident.

The investigation has determined that this suspect got into a verbal argument with a group of males on the first level of the mall, near the food court. During the argument, the suspect armed himself with a 5.56 caliber pistol concealed in a backpack and fired toward the other males.

Several of them were armed with handguns and immediately returned fire. We believe that no one involved in the initial argument was injured and all four of the victims in this case were innocent by-standers caught in the crossfire.

Coleman was transferred from the Hoover City Jail to the Jefferson County Jail this afternoon. Detectives are working to identify the other parties involved in this case.

Investigators have developed some leads, but are asking for the public’s help.

If anyone has any information about this case or recognizes anyone depicted in these images, you are asked to call Sergeant Matthew Savage at 205-739-6780. If you wish to remain anonymous and qualify for a cash reward, you are encouraged to call Crime Stoppers of Metro Alabama at 205-254-7777.

Previously reported: HOOVER — The Hoover Police Department confirmed an 8-year-old boy died after a shooting at the Riverchase Galleria. Three others were injured.

Police said the injured victims who were injured were a juvenile victim, an adult male and an adult female.

Police said the shooting happened on Friday, July 3, 2020, inside the mall, near the food court. The four people shot were taken to local hospitals. The 8-year-old died shortly after arriving to Children’s of Alabama.

Carol Robinson, with al.com, spoke to a woman identifying herself as the mother of 8-year-old Royta Giles. The mother said her son was shot in the head. The woman said her family was waiting to go inside Children’s Place when shots rang out. She said her son was a student at Jonesboro Elementary School in Bessemer. The school posted about Giles on its Facebook page.

Police said the scene has been contained. They said they will remain on the scene throughout the night. Hoover Police Chief Nicholas C. Derzis said they are following up “on some very good leads.”

“This is certainly a tragic situation when you have an innocent child who gets caught in the middle of an altercation between others,” Derzis said.

Annalisa Pope, who works at Hollister in the mall, told WBMA-TV in a telephone interview that she heard six to seven shots fired.

“It wasn’t just one or two,” she said. “That’s what got me off guard. They (the shots) just kept going.”

She said the gunshots “sounded like they were coming from every direction.”

The Riverchase Galleria is currently closed.

If anyone has any information, video, or photos that might assist Detectives, you can submit them here: https://t.co/6fndLRL4Bc