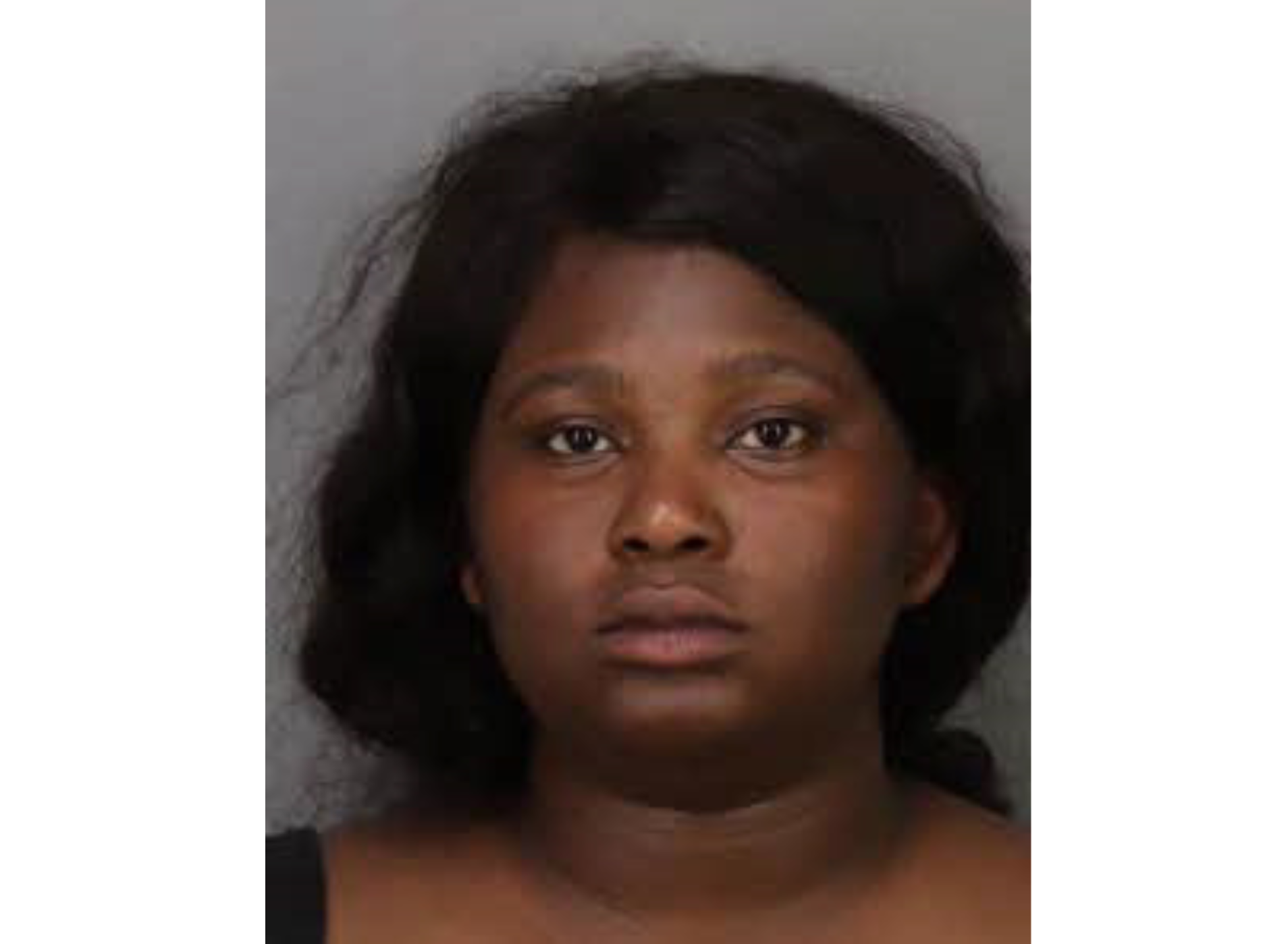 TRUSSVILLE — The Trussville Police Department arrested a woman in connection to a stolen rental car on Sunday, July 5, 2020.

According to a police report, Flock Safety cameras alerted patrols about the vehicle that was reported stolen out of Jefferson County. The black 2020 Nissan Altima was owned by Enterprise Rental.

Officers pulled the vehicle over in the 400 block of Main Street, near Winn Dixie, in Trussville. Davis was taken into custody after officers confirmed the vehicle was stolen out of Jefferson County. The report states that officers also found 5.1 grams of marijuana in the vehicle.

Davis will be transferred to the Jefferson County Jail on bonds totaling $8,300.

A passenger in the vehicle was released from the scene and not charged.