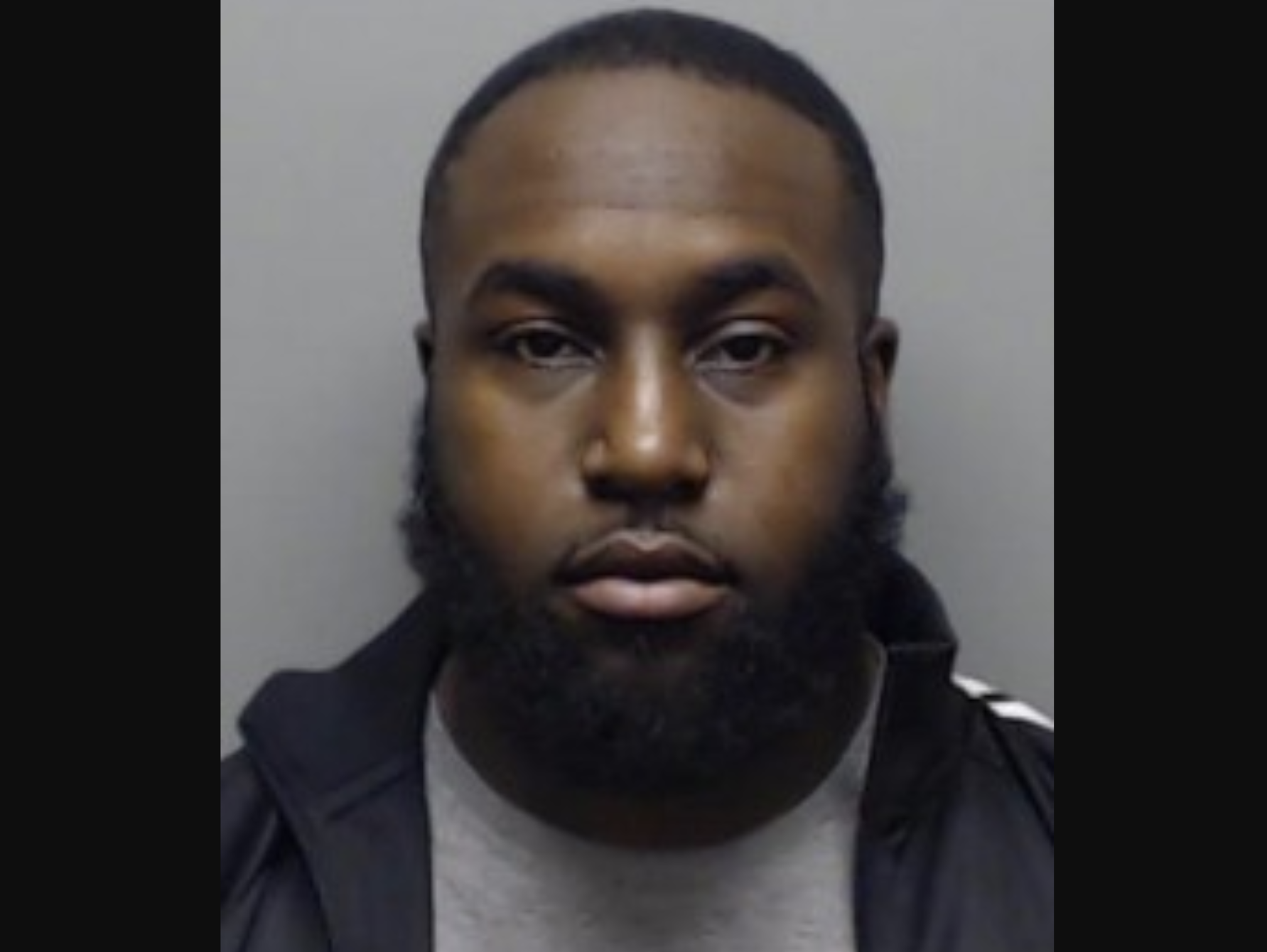 MONTGOMERY, Ala. (AP) — The former boyfriend of an Alabama police officer is charged with capital murder in her shooting death just weeks after a court ordered him to stay away from the woman, authorities and court records said.

Brandon Deshawn Webster, 24, is accused of killing detective Tanisha Pughsley at her home early Monday. Authorities described the slaying as occurring during a domestic dispute.

WSFA-TV reported that court records show Pughsley was granted a restraining order against the man last month. Pughsley alleged Webster would unexpectedly come to her house, and he once hit her on the head when she was holding her godchild, causing her to drop the child. 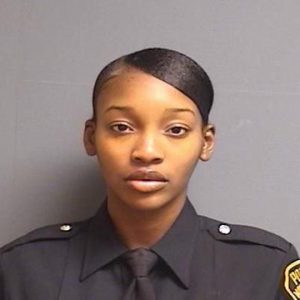 Court records were not available to show whether Webster had a defense attorney who could speak on his behalf.

Pughsley had been with Montgomery police since 2016.