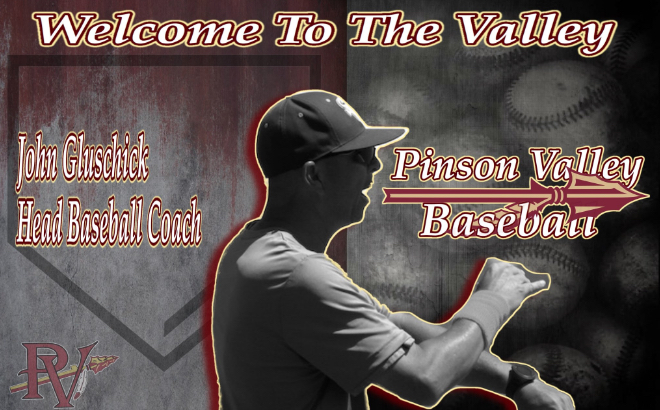 PINSON — The Pinson Valley baseball program has a new head coach. The school announced the addition of John Gluschick on Twitter Tuesday evening.

This will be his third head coaching position in as many years after single-season stops at Brookwood and Charles Henderson.

Gluschick has 14 years of experience as a head coach and four state championships between stints at AISA Lowndes Academy and Class 1A Sweetwater. The Montgomery native won back-to-back AISA titles at Lowndes Academy in 2006-07, finished runner-up his first season in 2005 and was named the AISA Coach of the Year for three consecutive seasons.

Last season was his one and only at Charles Henderson. He’s also served as head coach at Brewbaker Tech Magnet School and Montgomery Academy.

Gluschick was an all-metro selection in 1989 as a player at Robert E. Lee High School and later signed a baseball scholarship to Huntingdon College.