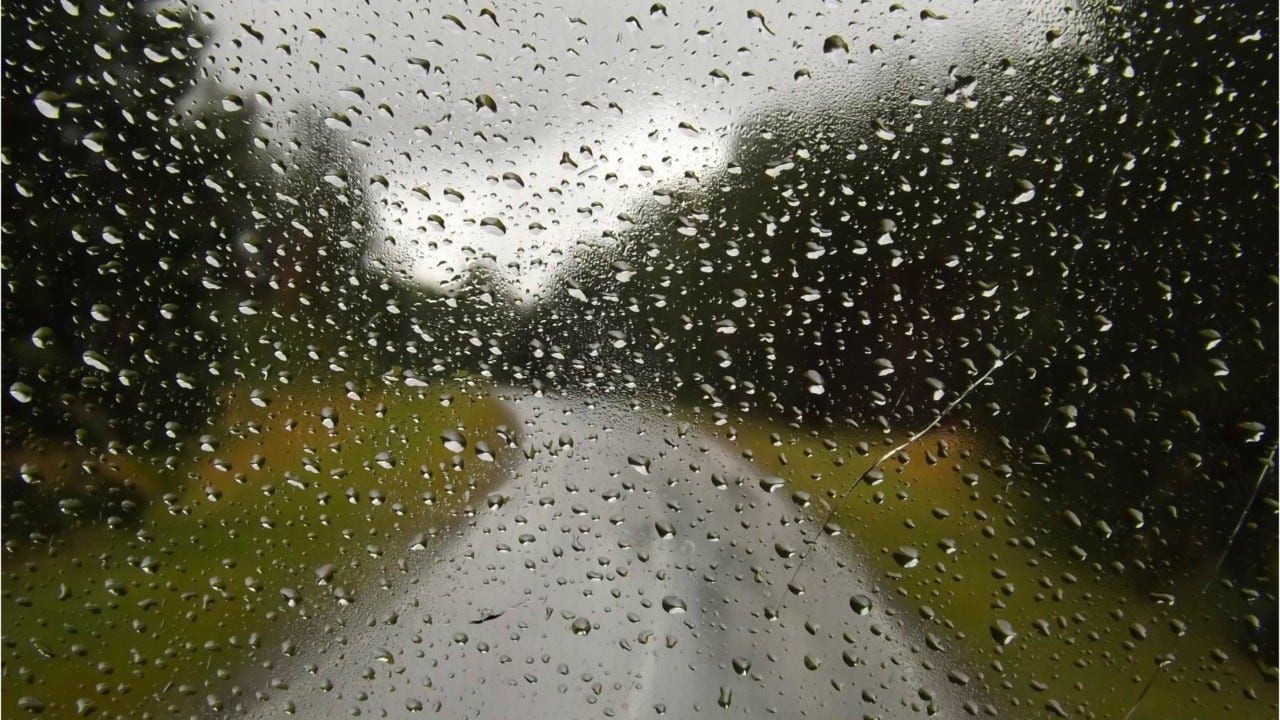 As much as 5 inches (12.7 centimeters) of rain fell in a brief period late Tuesday, and the resulting flash flood filled cars with water and inundated a motel near Interstate 20/59.

“I get a phone call … saying the guests were coming in saying that the rooms were flooded,” Angie Cook, general manager of Best Western University Inn, told The Tuscaloosa News. “Well, we didn’t know what that meant at that time.”

Cook said she and another manager arrived to find all the ground floor rooms were flooded, disrupting the night for roughly 40 guests. No injuries were reported.

More storms and heavy rains were possible across Alabama on Wednesday, but no severe weather is expected, the National Weather Service said.