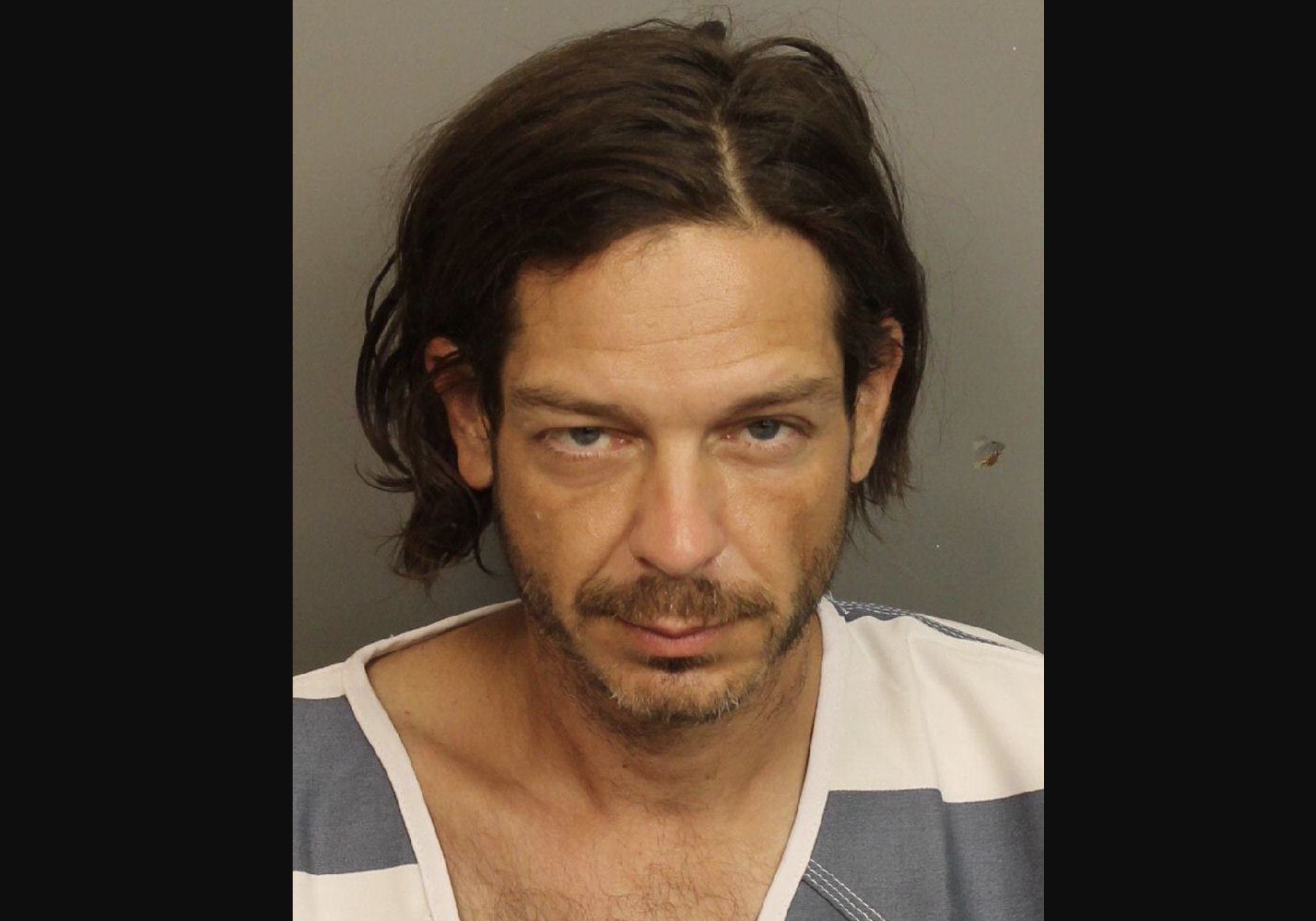 TRUSSVILLE — The Trussville Police Department released the identity of a man suspected of stealing an ambulance from a nursing home.

David Alan Creighton, 40, of Cook Springs, Ala., is charged with theft of property first degree.

The incident happened on Wednesday, July 1. The ambulance was stolen from a nursing home near St. Vincent’s East, around 5 p.m., according to police. While officers were using GPS information from the ambulance to track it down, they were alerted to a man with no shirt trying to flag down cars on Interstate 59.

It was determined the man on the interstate was connected to the stolen ambulance, according to detectives. The man was taken into custody and later identified as Creighton,

Police said cameras inside the ambulance captured the incident. The ambulance was recovered from behind Urban Air.

According to court records, Creighton has a criminal record including convictions of criminal mischief, promoting prison contraband, assault and possession of marijuana. Some of those convictions date back to as far as 1999.

For the theft of property charge, Creighton is scheduled for a preliminary hearing in Jefferson County on Tuesday, July 28, 2020.