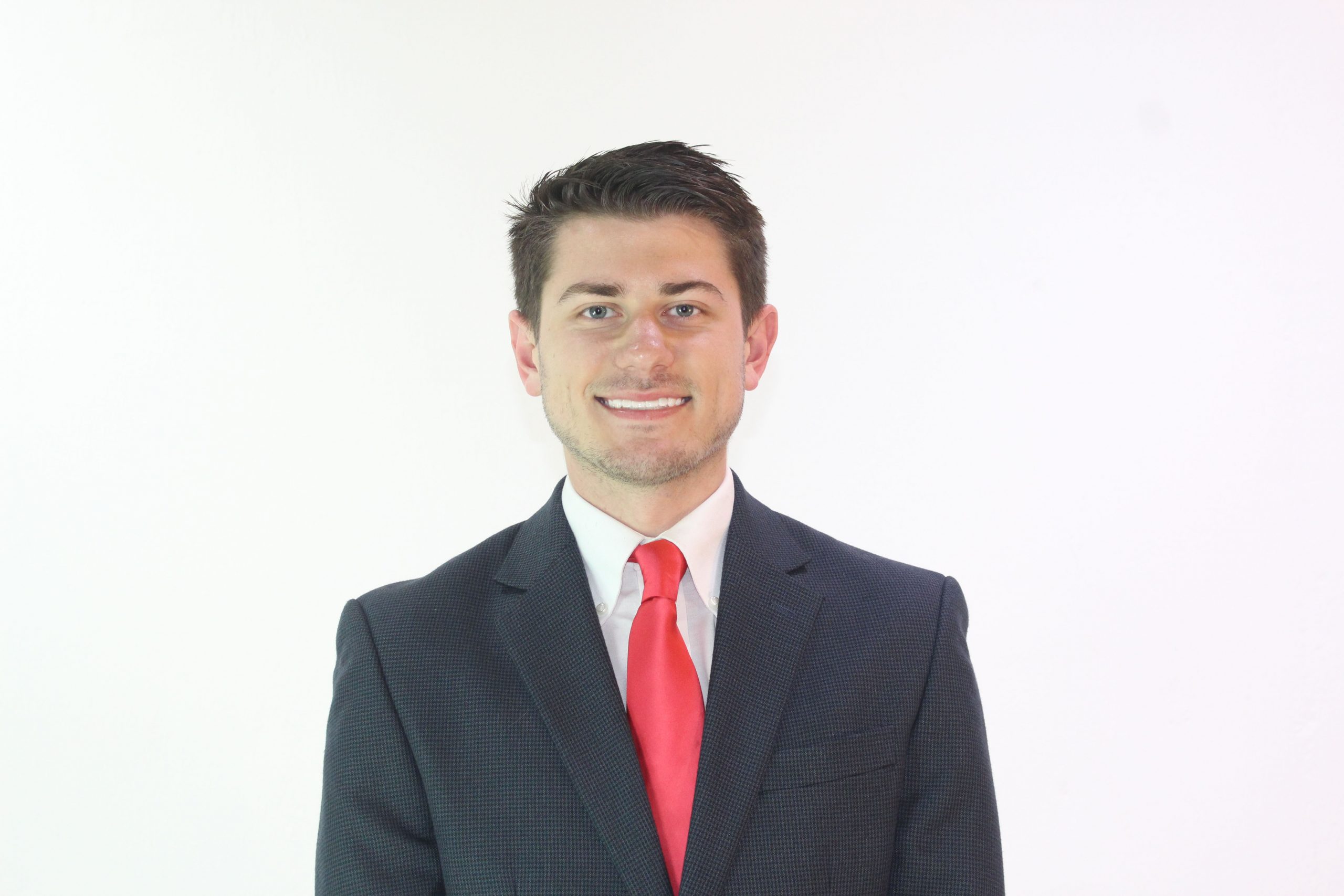 Mitchell Disharoon, a Hewitt-Trussville graduate in the Class of 2016, has been accepted into the UAB School of Medicine.

TRUSSVILLE — He got the call on a Thursday, and when Mitchell Disharoon was informed of his acceptance into the University of Alabama at Birmingham (UAB) School of Medicine, he “was basically jumping for joy.”

Disharoon, a 2016 graduate of Hewitt-Trussville High School and 2020 graduate of the University of West Alabama (UWA), has aspired to be a surgeon for as far back as he can remember. According to his mother Julia, Disharoon first mentioned his lofty goals as an elementary school student.

Due to complications created by COVID-19, the university has altered its course plan.

“The original plan was to try to get us in-person, just because it’s hard to do some of these things online,” said Disharoon of his upcoming semester. “But due to the (coronavirus) cases increasing, they’re actually switching us to online (classes) except for anatomy lab and then they’re going to kind of alter the way we do anatomy lab.”

One of the last plans he made before the classroom opens back up this summer was a long weekend on the Gulf Coast.

“That was kind of my last relaxing little thing before the storm hits,” joked Disharoon.

The Trussville native enters this next chapter with an open mind, but says, at least for now, pediatric cardiovascular surgery is his focus. An internship in New York last summer made that much clear.

“I’m going to approach everything with an open mind, but I know without a doubt I want to do surgery,” said Disharoon. “Last summer, I had an internship in Stony Brook, N.Y. on Long Island, and I worked in the OR every day from the end of May until the beginning of August, so I 100% know I want to do surgery one day.”

He believes the OR gives him the best opportunity to help people.

“It kind of lights a fire in me,” he said of surgery. “I’m passionate about it. I just feel like being able to actually fix something in someone’s body is more personal and I really like that.”

Taking on a busy schedule will be nothing new for Disharoon, who played soccer at both Hewitt-Trussville and UWA while juggling a full-time course load and numerous honors society responsibilities. He believes those challenges will aid his transition into medical school this summer.

The Hewitt-Trussville grad served as president of both UWA’s Tri Beta Honor Society and Blue Key Honor Society, while working on the school’s elective committee for student government.

“I had a lot of roles, and I had some other positions in some other honors societies,” said Disharoon. “In a way that will help me, because my life was just chaotic, keeping up with classes and then having three or four meetings a day…”

“Having to balance my life like that I think will definitely help.”